The first traces of settlement in the vicinity of Słupca come from prehistoric times. They were left by members of the original hunting groups. With time, during the Hallstatt period of the Lusatian culture (750-400 BC), a fortified settlement was built on the island of Słupeckie Lake, commonly known as the "Swedish Mound". It is the first testimony to the functioning of an organized human economy in this area.

The development of the city begins when Słupca, on the initiative of the bishop of Poznań, Jan, received city rights. On November 15, 1290, in Dłusk, the Duke of Greater Poland Przemysł II agreed to the location of the city under German law. Thanks to the re-location of Słupca from 1296 (this time under the Średzki law), it received a whole range of new grants and privileges. The location of the bishop's town near important trade routes had a very significant impact on its further development. In the 14th century, Prince Władysław the Short was a frequent visitor to the city.

The town was almost completely burnt down during the Teutonic invasion in 1331. The reconstruction of Słupca did not last long. In the years 1375-82, on the initiative of the bishop of Poznań, the city was surrounded by a 1100-meter long defensive wall. Two gates led to the interior - Toruńska (northern) and Pyzdrska (southern), and two gates - Poznańska (western) and Konińska (eastern). There was a parish church in the town. St. Lawrence, and behind the walls the church of Assumption of the Blessed Virgin Mary and St. Leonard with the hospital. Outside the walls, there were also three chapels, built in the 15th century. They were demolished along with the city walls at the turn of the 18th and 19th centuries.

Słupca is a city with musical traditions. One of the most outstanding inhabitants of Słupcz was the Young Polish composer Apolinary Szeluto. Promotion in Poland and in the world, and at the same time saving this outstanding artist from oblivion, is dealt with by Stowarzyszenie im. Apolinary Szeluta. It was born as a result of the meeting of two environments: artistic and self-government.

We invite you to visit Słupca and get acquainted with the works of the composer, who has become a permanent part of the city's cultural life. 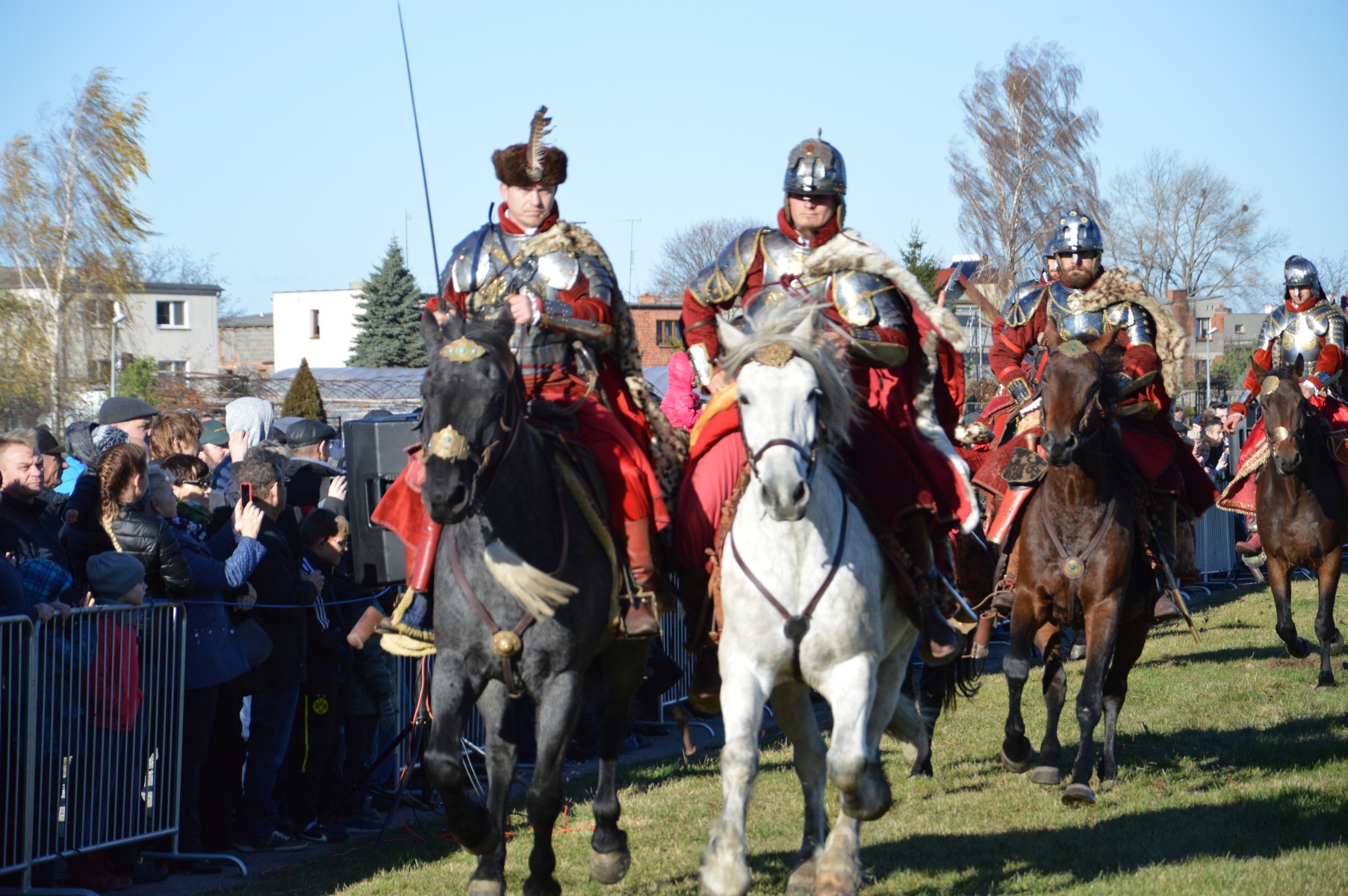 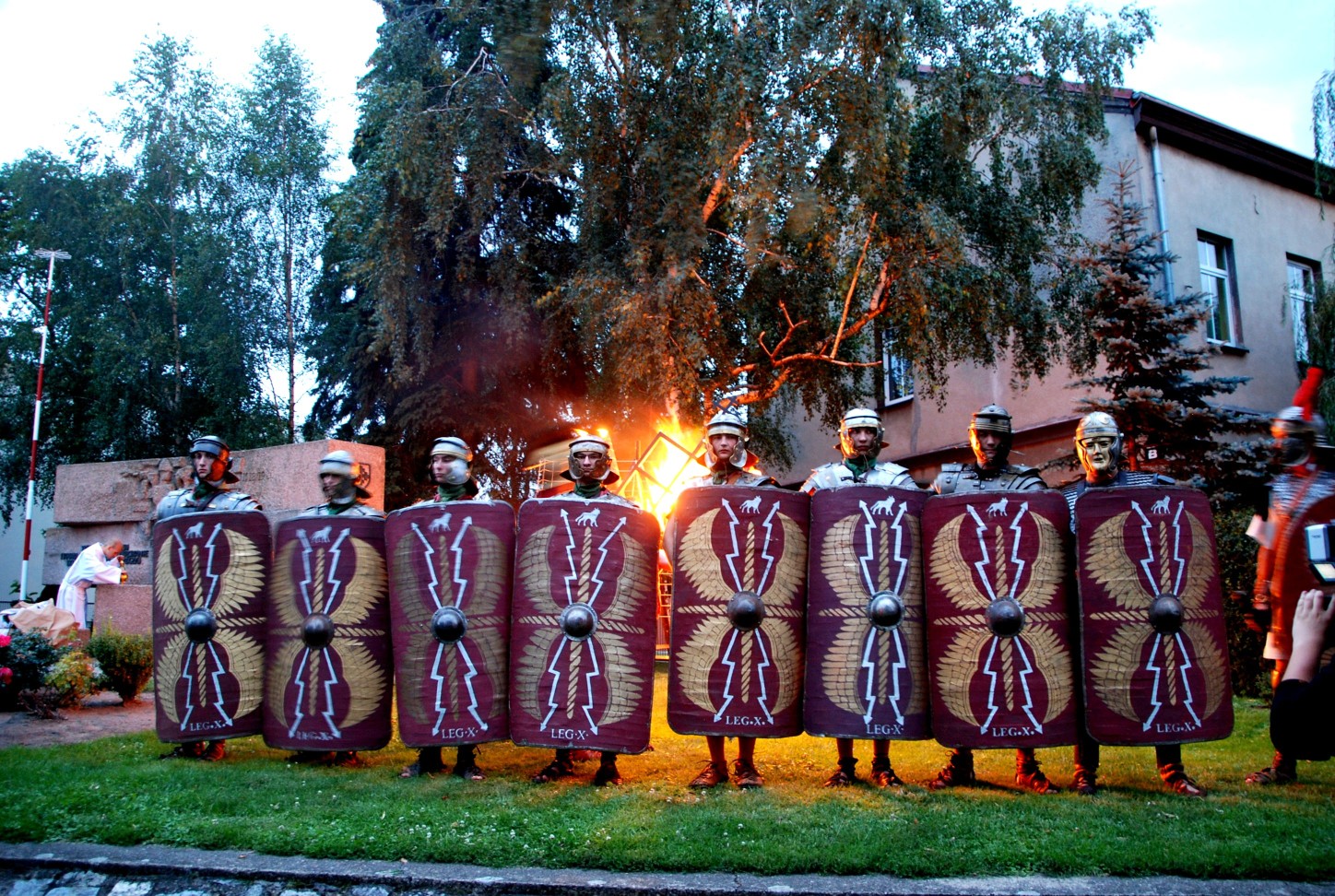 Legion X is a frequent guest on St. Lawrence's Eve 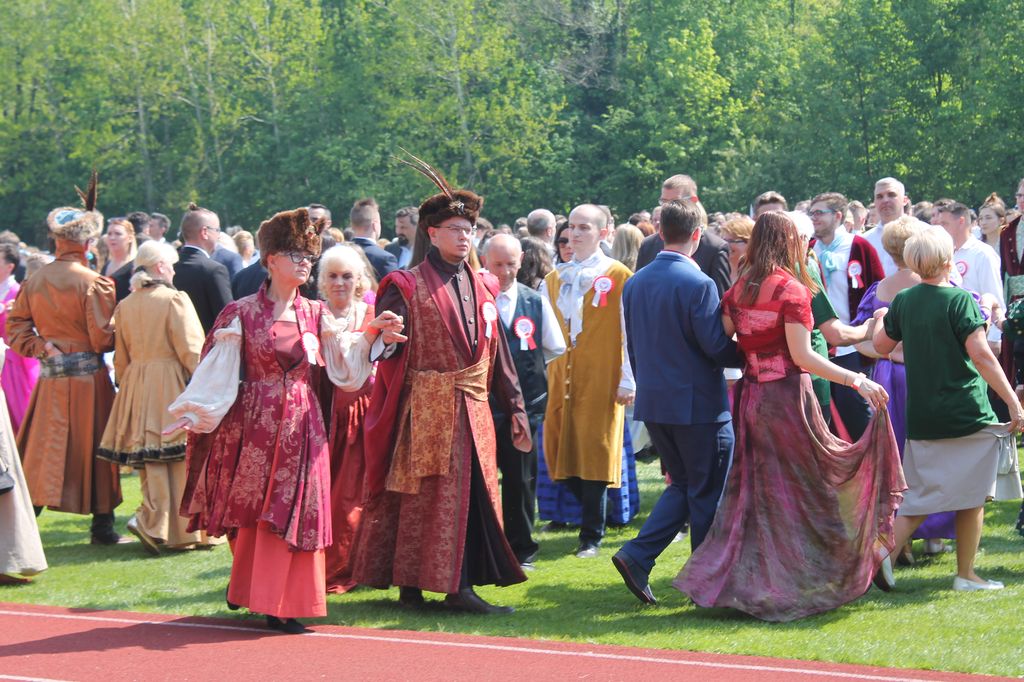