Monument to the Prince Billy Goat

It is one of the billy goats - symbols of Kędzierzyn-Koźle. And he became a prince because Sławięcice used to be part of the princely property that developed beautifully over the years. Goods that gave rise to the development of the entire area and the city.

The first records of Sławięcice come from the 13th century. But, according to archaeologists, the area was inhabited by humans much earlier - at least in antiquity. However, times are very ancient for us, so little is known about them. Certainly, in the first half of the 13th century, Sławięcice became the center of the local administration of the local Duchy of Opole and Racibórz. According to historians, the first defensive castle was built here, which was probably where the later palace was erected, no longer existing today. Sławięcice even received city rights. But in 1260 prince Władysław I of Opole took them back and handed them over to nearby Ujazd.

There were a few more twists of history here. After the expiry of the Opole Piast dynasty, i.e. the childless death of Duke Jan the Good in 1532, Sławięcice - along with the Opole-Racibórz principality - became the property of the Habsburgs ruling Bohemia. In 1558 they leased the Sławęcice estate to Count Johan von Zwole. And in 1676 it became the property of the Henckel family. It was they who started the production of iron on an industrial scale from bog iron ore in the valley of the Kłodnica River.

In 1702 the Sławięcice estate was bought by Count Jakub Flemming - the Saxon and Polish minister in the office of King Augustus the Strong. He expanded and developed the local industry on a large scale. Thanks to this, Sławięcice experienced the period of its greatest splendor. It was during his time that a palace and a number of representative buildings were built here. In 1782, the then owners of Sławięcice, the Hoyms, sold their property to the dukes of Hohenlohe-Oehringen. They continued their industrial activities. They also made profits from forestry and agriculture. 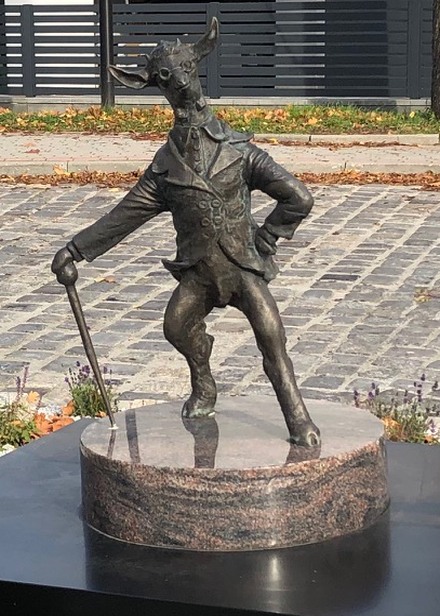 Monument to the Prince Billy Goat 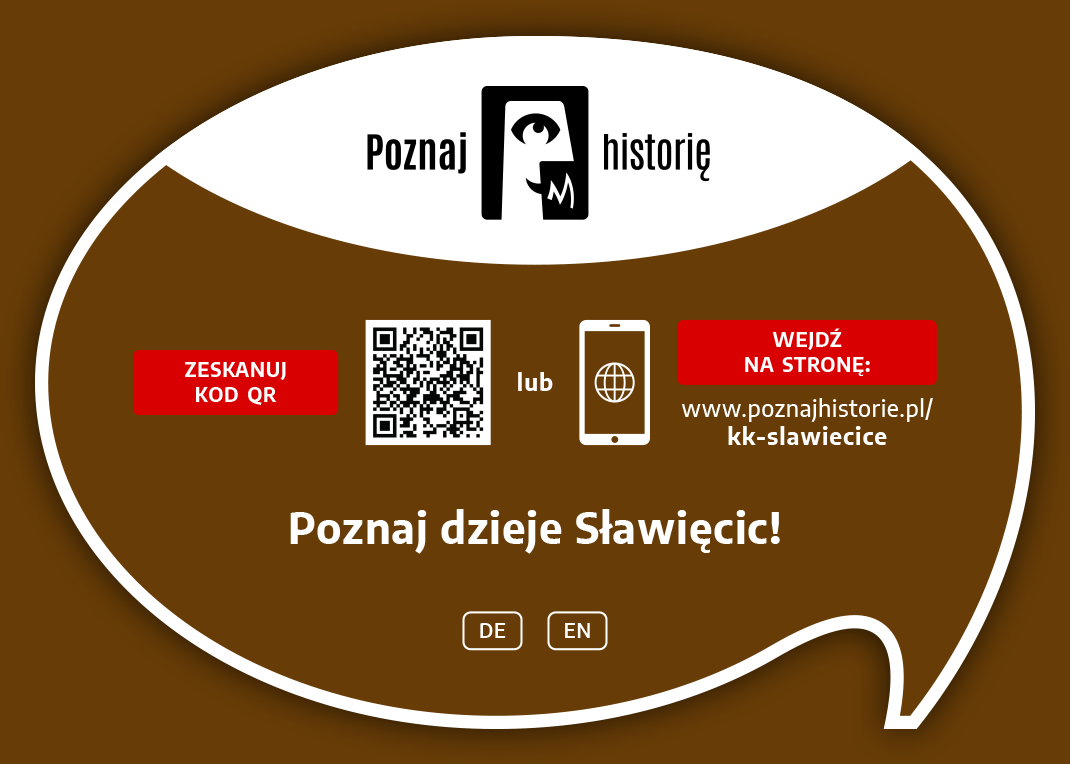