Made of marble from Sławniowice, the casing was covered with an unusual, forged iron casing. Its decorative bars are intricately decorated with plant and animal motifs related to water.

The well itself is 7 meters deep, and its decorative bowl is 5 meters high. The iron structure weighs as much as 2,600 kilograms, and its diameter is 186 centimeters. Undoubtedly, it is one of the oldest city wells in Poland.
It was most probably established during the Thirty Years' War (1618-1648). The Swedes besieging Nysa tried to force its inhabitants to surrender by poisoning all the wells. The Nysans, however, found a new underwater vein, the outlet of which they managed to lead right here. Unfortunately, Swedish spies finally managed to poison them.
After the Thirty Years' War, the town councilors of Nysa decided to rebuild the well. The traditional turnstile was then replaced with an extremely modern pump, and the casing was secured with a solid grate.
The inhabitants of Nysa drank water from the Beautiful Well until 1880. That is until the time when the Nysa waterworks started working. Then this shot was no longer needed. The well, however, remained one of the most beautiful and most associated with the Neisse monuments.
Today, tourists visiting Nysa throw a symbolic penny into it to come back here, according to superstition. 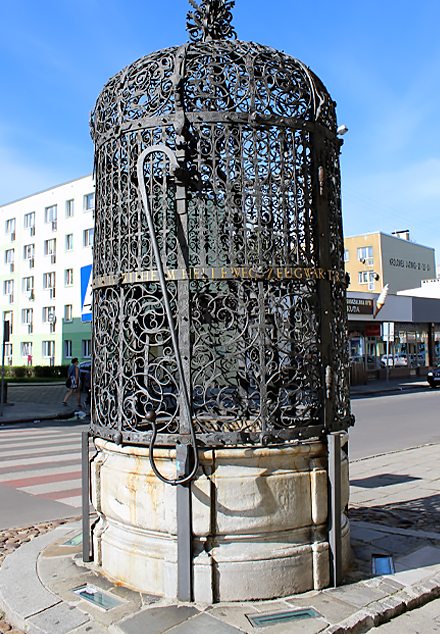 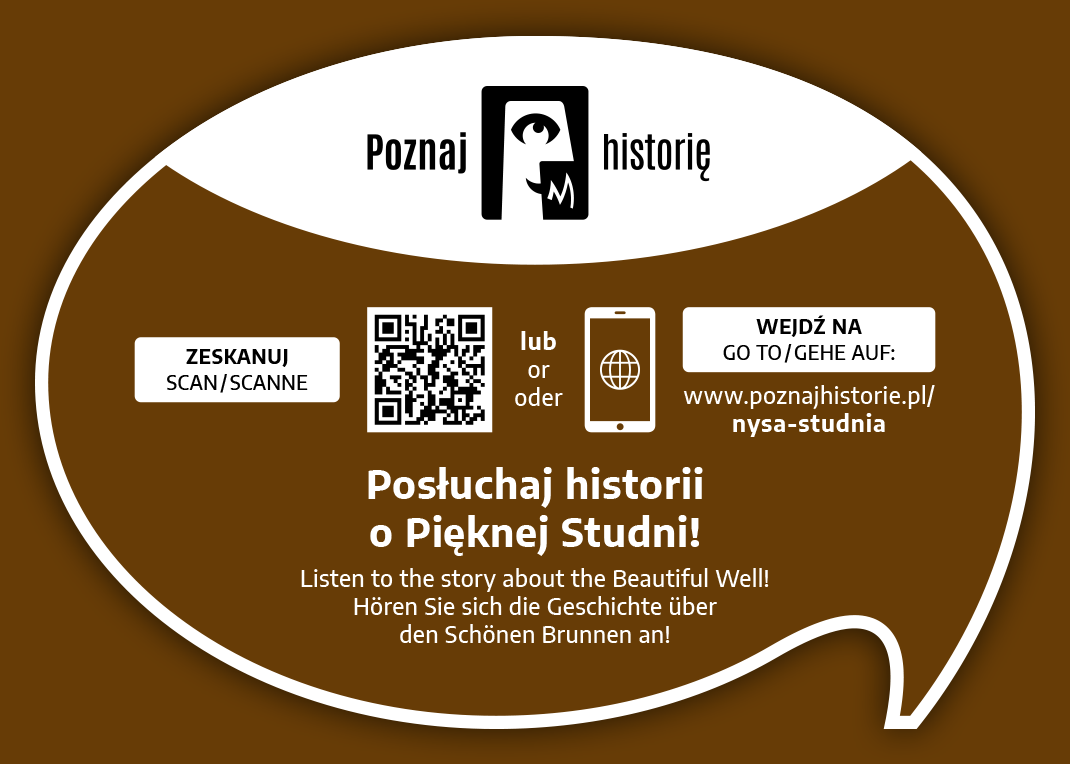