The first traces of settlement in the vicinity of Słupca come from prehistoric times. They were left by members of the original hunting groups. With time, during the Hallstatt period of the Lusatian culture (750-400 BCE), a fortified settlement was built on the island of Słupeckie Lake, which is the first evidence of the functioning of an organized human economy in this area.

The development of the city begins when Słupca, on the initiative of the bishop of Poznań, Jan, received city rights. On November 15, 1290, in Dłusk, the Duke of Greater Poland Przemysł II agreed to the location of the city under German law. Thanks to the re-location of Słupca from 1296 (this time under the Średzki law), it received a whole range of new grants and privileges.

The location of the bishop's town near important trade routes had a very significant impact on its further development. In the 14th century, Prince Władysław the Short was a frequent visitor to the city.

During the Teutonic invasion in 1331, the town was completely burnt down. However, the reconstruction of Słupca did not last long. In the years 1375-82, the city was surrounded by a 1,100-meter-long defensive wall and the construction of the church of St. Lawrence.

To this day, the remains of the city walls and the brick church of St. Lawrence from the 15th century. In this Gothic temple, you can see a crucifix from the beginning of the 15th century, a historic statue of Our Lady of Sorrows and a baptismal font from the 16th century. There is also a 16th-century wooden church of St. Leonard. The city has the old oval street layout and several 19th-century buildings, incl. a historic house on Kościuszko Street, which used to be a post office inn. 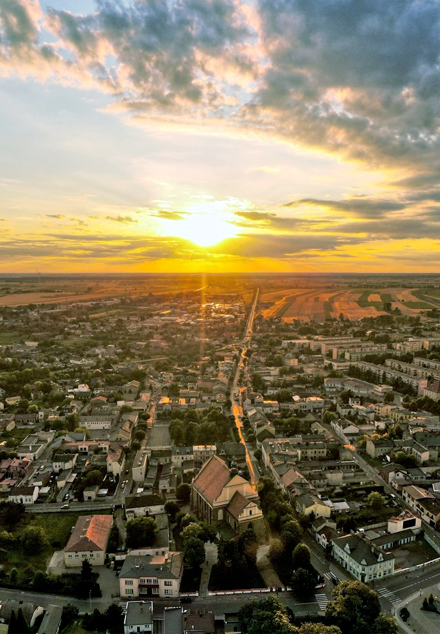 Center of Słupca from a bird's eye view 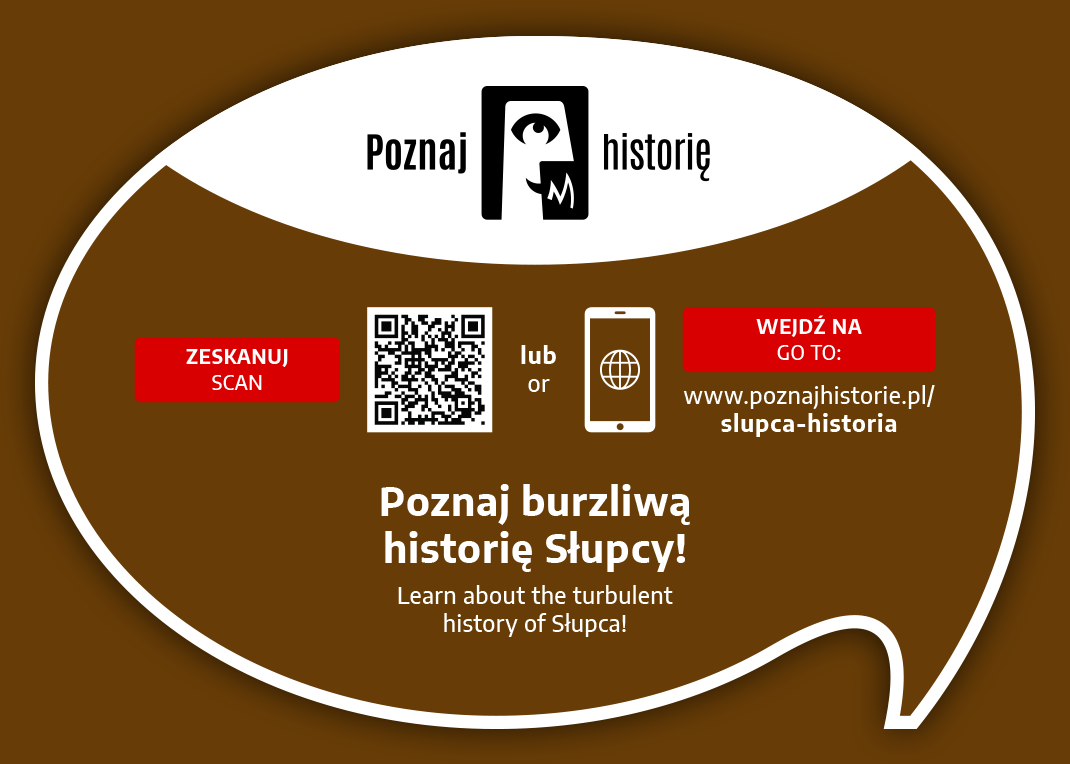