Słupca stands for music and it has been for over a hundred years. The composer Apolinary Szeluto and the creator of many hits, Edward Fiszer, are the most famous figures associated with the city.

Szeluto has a square and a monument in the city. The monument was erected on the square on July 23, 1984, on the hundredth anniversary of the composer's birth. Once, his compositions appeared in the programs of the Poznań Philharmonic Hall, his music was played on Polish Radio. Szeluto has become a permanent part of the city's cultural life and for this reason the Association of Apolinary Szeluta. Its idea is to promote the composer's work not only in the region but also in the world. The artist has been the patron of the music school since 2005, and every year the city organizes the Apolinary Szeluta Piano Festival.

Edward Fiszer, on the other hand, was behind many hits. His songs were performed by the greatest entertainers. Apart from Violetta Villas, they were sung by Jerzy Połomski, Trubadurzy and Czesław Niemen himself. Edward Fiszer was also a co-creator of the Opole Festival and the creator of the famous 3rd program of Polish Radio.

Słupca is also famous for its orchestra. It was built in the nineteenth century along with a combat unit. He takes part in state, fire and church ceremonies as well as mass events. He plays early, modern, classical and entertainment music. The orchestra takes part in brass band tournaments and festivals in Poland and abroad, where it earns top positions. Spectacular processional marches are her specialty. 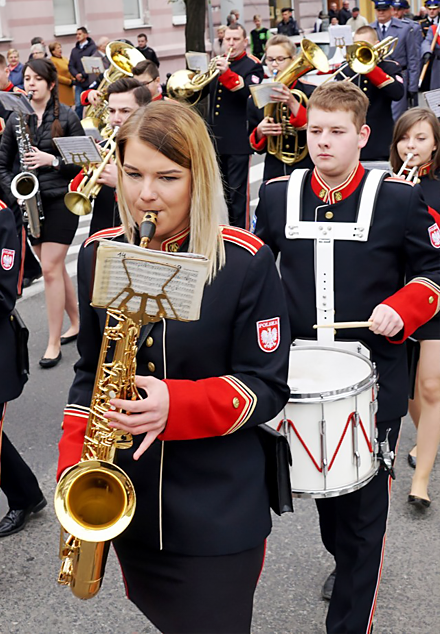 The march of the brass band in Słupca. 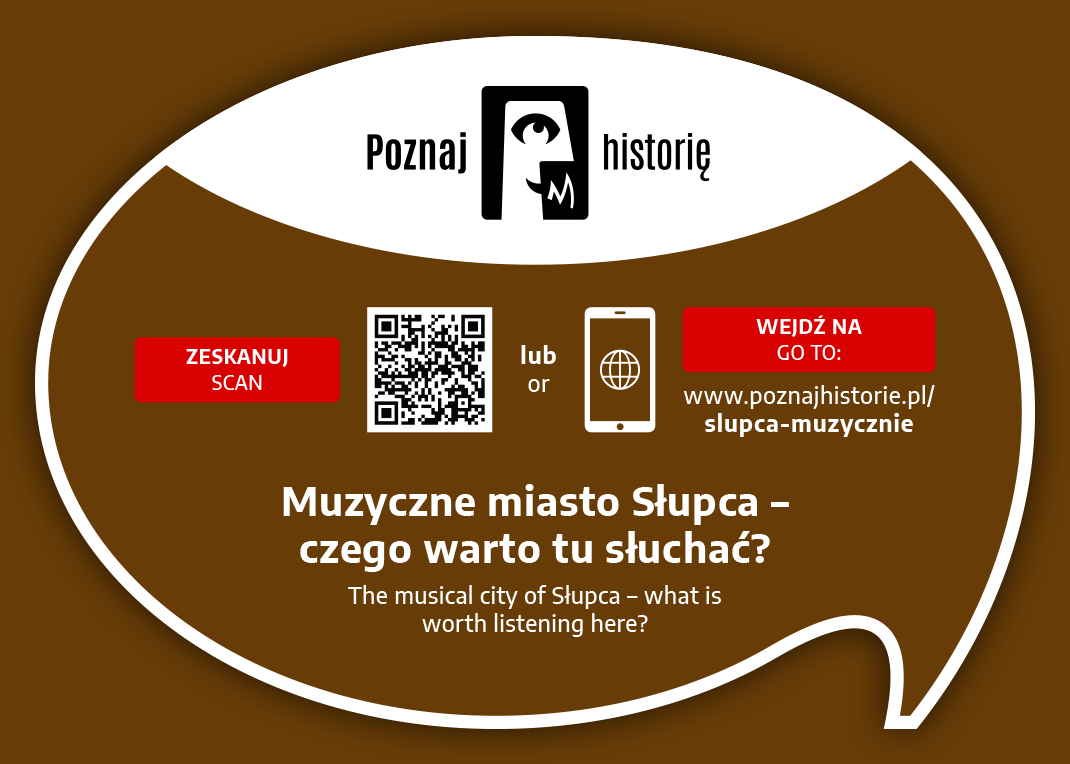