The park in Słupiec has recently been revitalized. It looks like it was in the year of its foundation, that is 1867. It was supposed to be a memento of Słupca having been given the rank of a district town. It quickly became a place of recreation for many generations of Słupca inhabitants.

Apart from the fact that people went here on dates, they also took walks with children and whole families listened to brass band concerts. In the 1950s and 1960s, the famous dances at the so-called mushroom. Lovers could also take a boat ride around the green island. Unfortunately, neither her nor the stake is gone. On the other hand, the second reservoir, which adorns the city after revitalization, was saved from being buried. It is from here that you can go all the way to the nearby Słupeckie Lake. A beautiful promenade, long awaited by the inhabitants, leads to it - one of the city's landmarks.

In 2008, the park was entered into the Register of Monuments. 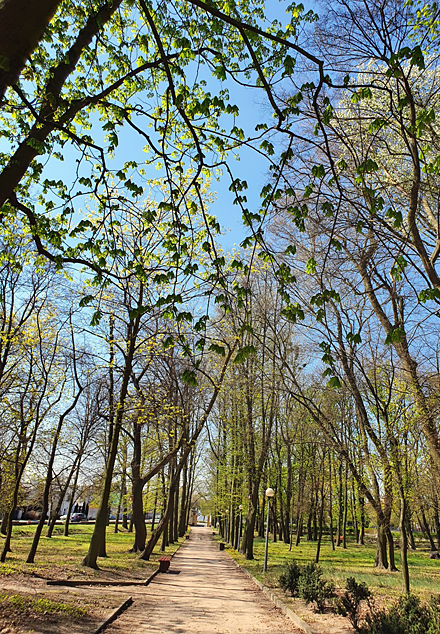