Pope John Paul II was born on May 18, 1920 in Wadowice near Kraków. During the Second World War he worked in a quarry or a water treatment plant. After the war, he was among others Krakow's auxiliary bishop, then Archbishop Metropolitan of Krakow and Cardinal.

And finally, the 264th pope in history. His pontificate lasted from October 16, 1978 until his death on April 2, 2005. During that time, during the pilgrimages he became famous for, he visited 129 countries around the world.  He contributed to improving the relations of the Catholic Church with Islam, Judaism, Orthodoxy and the Anglican Church. He became a member of the saints of the Catholic Church on April 27, 2014. He was and will remain one of the greatest Poles in history. His Brest monument behind his back has the church of the pov St. Nicholas - one of the most beautiful Gothic temples in Silesia. A three-nave, towering building with a star-shaped vault, slender windows and wide, dark aisles was built between 1370 and 1417. It stood at the site of the church mentioned in 1279. It was designed by master Günther from Wrocław. In connection with the introduction of Lutheranism in these territories from the first half of the 16th century until 1945, however, it functioned as a Protestant church. The church burned down completely during the battles for the city at the turn of January and February 1945. For the next 13 years it destroyed. In 1958, at the initiative of the priest Kazimierz Makarski, he started raising it from the ruins. Reconstruction lasted until 1968. At that time, a gothic altar from 1500 presenting the Holy Family was moved to the Brzesc temple, from the church in Bąków near Grodków. 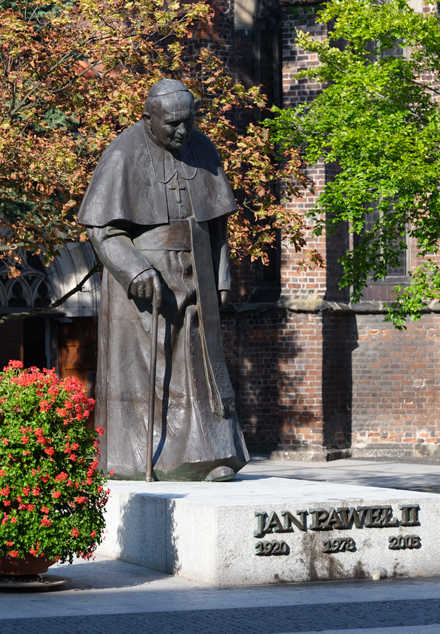 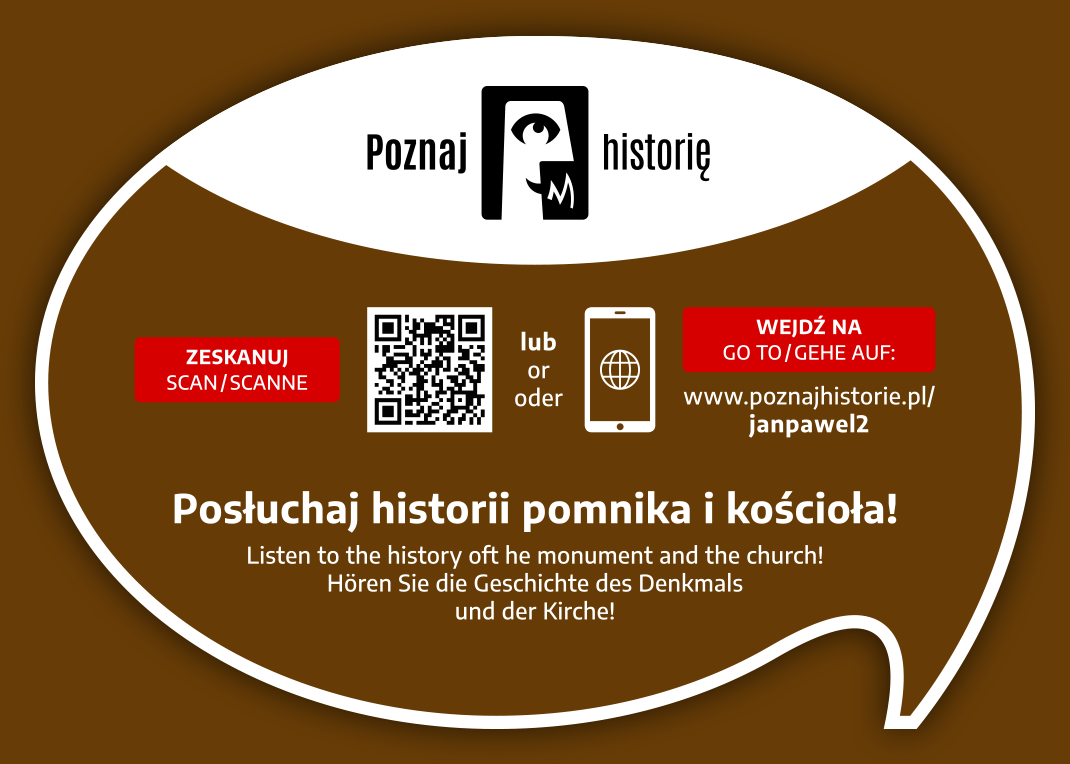 has graduated from the PWST National Academy of Theatre Arts in Cracow (2016). Her debut took place in Laznia Nowa Theatre in Cracow, in the show "the Howl" directed by Maciej Podstawny. She has also appeared in Barakah Thetre in Cracow, Cracow Chamber Opera, PWST Theatre and Jan Kochanowski's Theatre in Radom. She has recently appeared as Velma Kelly in the Variete Theatre in Cracow, in a musical "Chicago" , directed by Wojciech Kościelniak. Currently cooperating with Jan Kochanowski's Theatre in Opole. Her most important shows are: "Collaborators", "Crime and Punishment", "Srebrne tsunami", "Romeo&Juliet", "Amok. Mrs. Koma is approaching".