The local unit of the Volunteer Fire Department, which has existed since 1929, is well trained and highly specialized. More than once she had to face the elements. This goat is a tribute to firefighters in gratitude for their dedication and courage.

A spark started the fire. Probably she jumped out from under the braking train wheels. It was August 26, 1992. The fire was noticed around 13.50 in the forest by the railway line from Racibórz to Kędzierzyn-Koźle, near the town of Solarnia. Those were the hot, dry days of the end of summer… The temperature was over 30 degrees. The fire spread very fast and spread over vast expanses of the forest. The fight with him lasted four days. About 10,000 people took part in it. 1100 fire engines were used in the action, but also tanks, plows, bulldozers and fire-fighting trains with water tanks. And 26 Dromader fire-fighting planes. They dropped water bombs on the largest concentrations of fire. Two firefighters who failed to escape the fire zone and one support vehicle driver who collided with another vehicle were killed then. Over 9,000 hectares of forest were burnt. The fire was extinguished on August 30, but it was not until September 12 that the last germs of the fire were put out.

The flood, on the other hand, was caused by heavy rainfall in the Southern Sudetes in the first days of July 1997. It is because of them that the level of the Odra and Nysa Kłodzka rises to an unprecedented size in recent centuries. On July 7, rivers overflowed in Wodzisław, Racibórz and Kłodzko poviats. The first flooded Polish city was Głuchołazy. Water flooded the streets on July 6. Two days later, the Odra River broke into a large part of Racibórz, and on July 9, its flooded waters flooded almost the entire Koźle ... The only dry place was a part of the Market Square. Then it was the turn of Krapkowice, Opole and Dobrzeń Wielki and further - Brzeg, Popielów. On July 12, the dammed waters of the Odra and Nysa Kłodzka rivers reached Wrocław, flooding nearly half of the city. The flood affected not only south-west Poland, but also the Czech Republic, Lusatia and north-west Slovakia. 114 people died then, and the losses were estimated at 4.5 billion dollars. 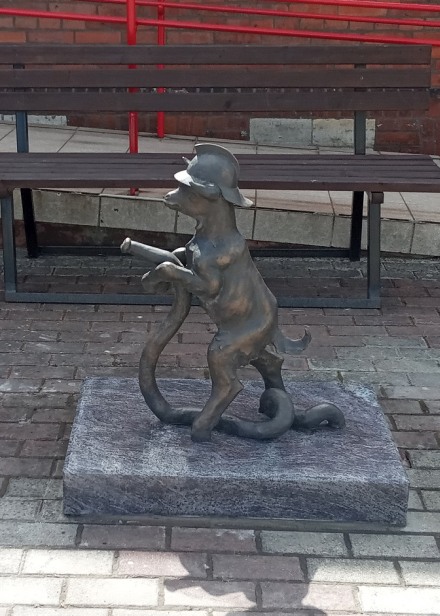 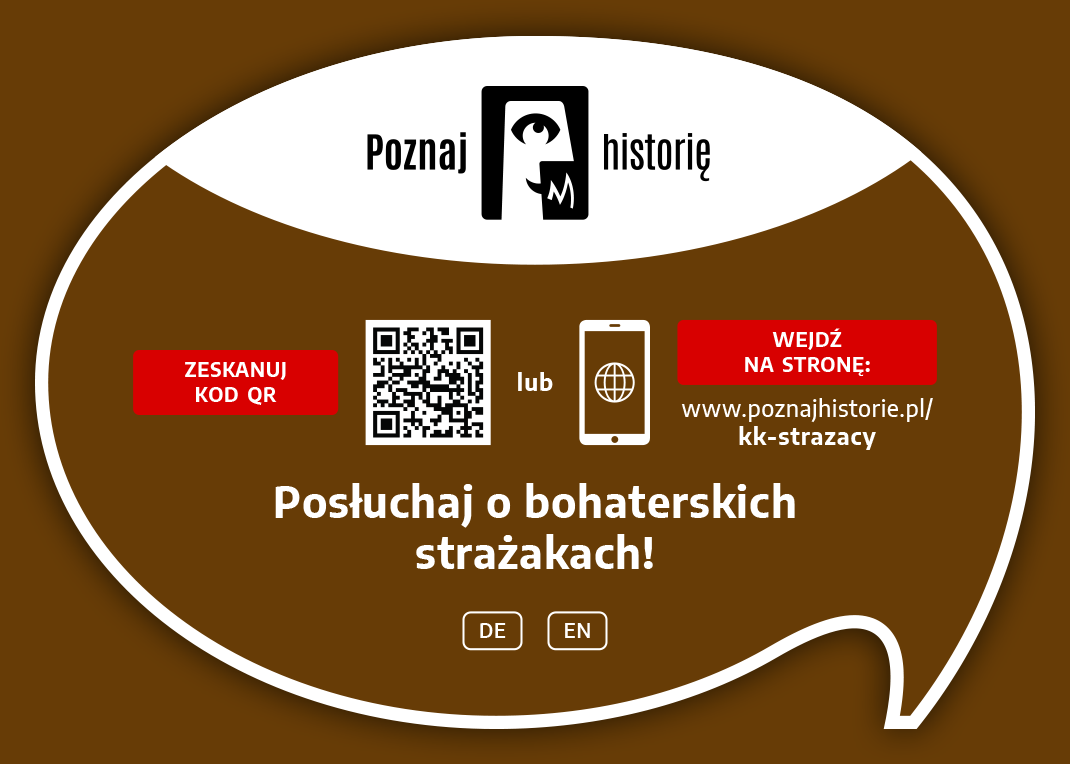