Lidzbark was called the Pearl of Warmia. Until the end of the 19th century, it was the largest city in Warmia and also its capital. It was also a large economic center, and in the Polish-Lithuanian Commonwealth it was the center of faith and culture.

The city was founded in 1308. It was done by the third resident bishop of Warmia, Eberhard of Nysa in Silesia. The fact that the founder of the city came from Silesia influenced the appearance of the city. German and Polish settlers from Silesia came to the newly created city. The city grew rapidly. In the fourteenth century, the town hall, church and hospital were built. In the second half of the 14th century, the city was surrounded by walls with towers and gates. The main merit of John of Meissen, who in 1350 chose the city as the seat of Warmia bishops.

In the same year, he started building a brick castle. It is one of the main tourist attractions of Lidzbark. It is one of the most beautiful castles of this type in Poland. Construction began in 1350. It was a representative building, built of red brick on stone foundations. The entire complex consisted of the castle proper and two wards: northern and southern. The high castle was surrounded by a perimeter defensive wall and a moat. Today there is a museum here, and the outer bailey has been converted into a hotel.

Unfortunately, the city experienced many tragedies afterwards. The biggest ones were: the six-year occupation during the Swedish Deluge and World War II. In 1945, the Red Army destroyed 80 percent of Lidzbark. 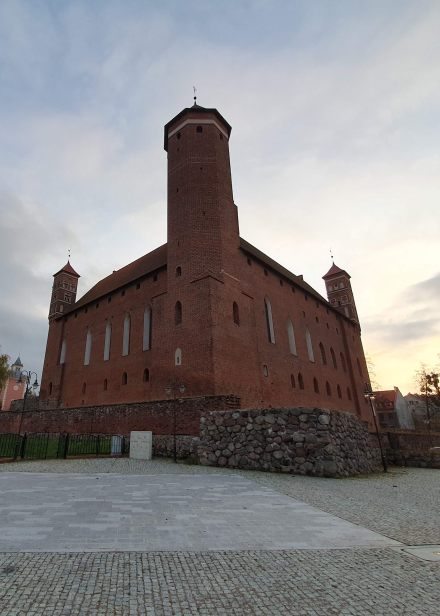 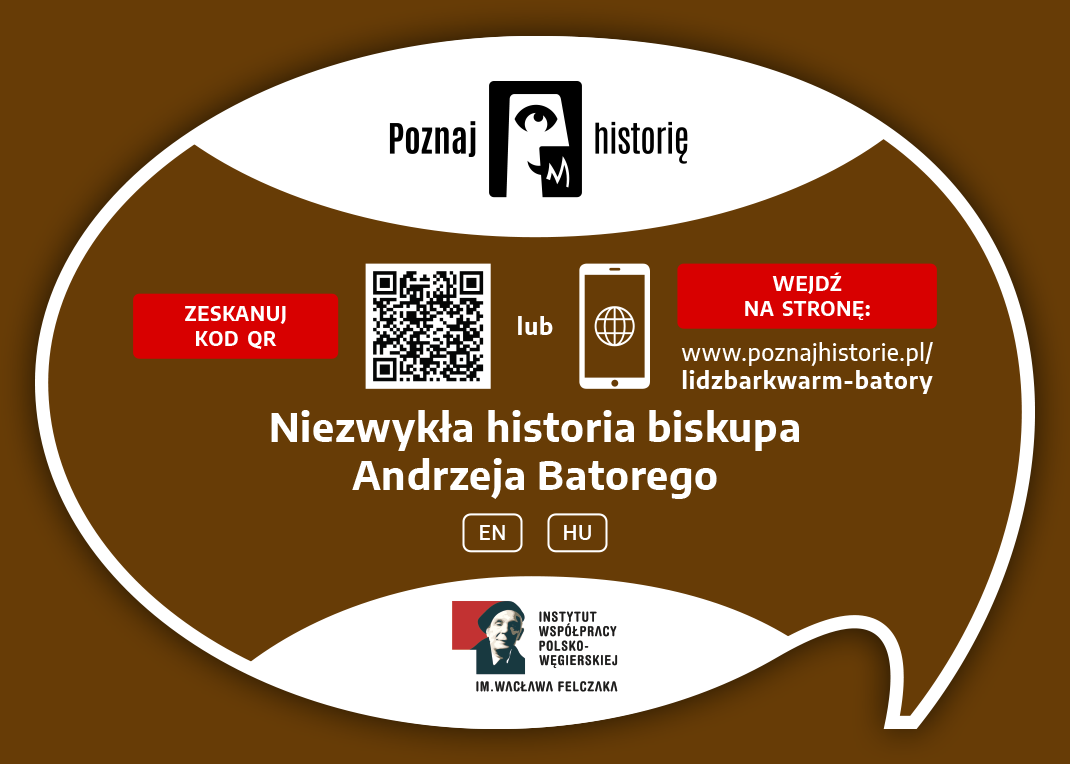