Museum of the Silesian Battle for Fuel "BLECHHAMER 1944"

In January 1943, at the Casablanca Conference, the Allies decided to organize raids on the strategic economic goals of the Third Reich: steel mills, power plants, and synthetic gasoline factories. It was about destroying Germany's power and depriving it of its facilities. It was this decision that soon made Silesia a place of the great battle for gasoline.

The Museum of the Silesian Battle for Fuel is devoted to US air raids on German fuel factories. The museum is located in the Blachownia estate, in the renovated and adapted for public use Salzgitter air shelter - a monumental building made of reinforced concrete, erected thanks to the slave labor of prisoners in nearby camps. The first raid took place on July 7, 1944. Only on that day 451 American aircraft dropped a total of 1,130 tons of bombs on the attacked synthetic gasoline factories in Kędzierzyn, Blachownia and Zdzieszowice. Until December 1944, such intensive activities were carried out several times. Despite the Germans' fierce defense, the Allied actions brought results. First, the production of fuels run here for the German army was significantly reduced, and then completely stopped. What the seekers have found so far for years is largely located here in the recently opened Museum of the Silesian Battle of Fuel. 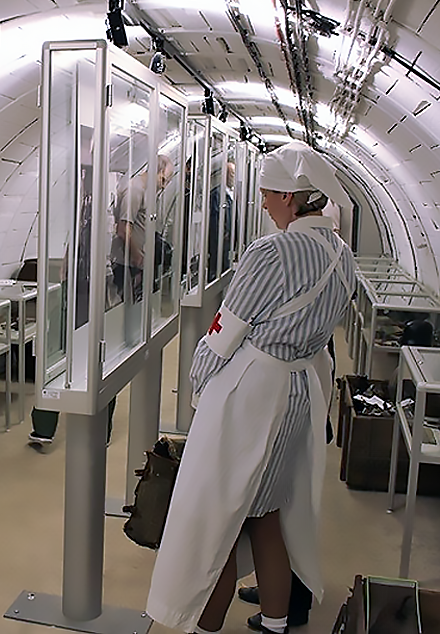 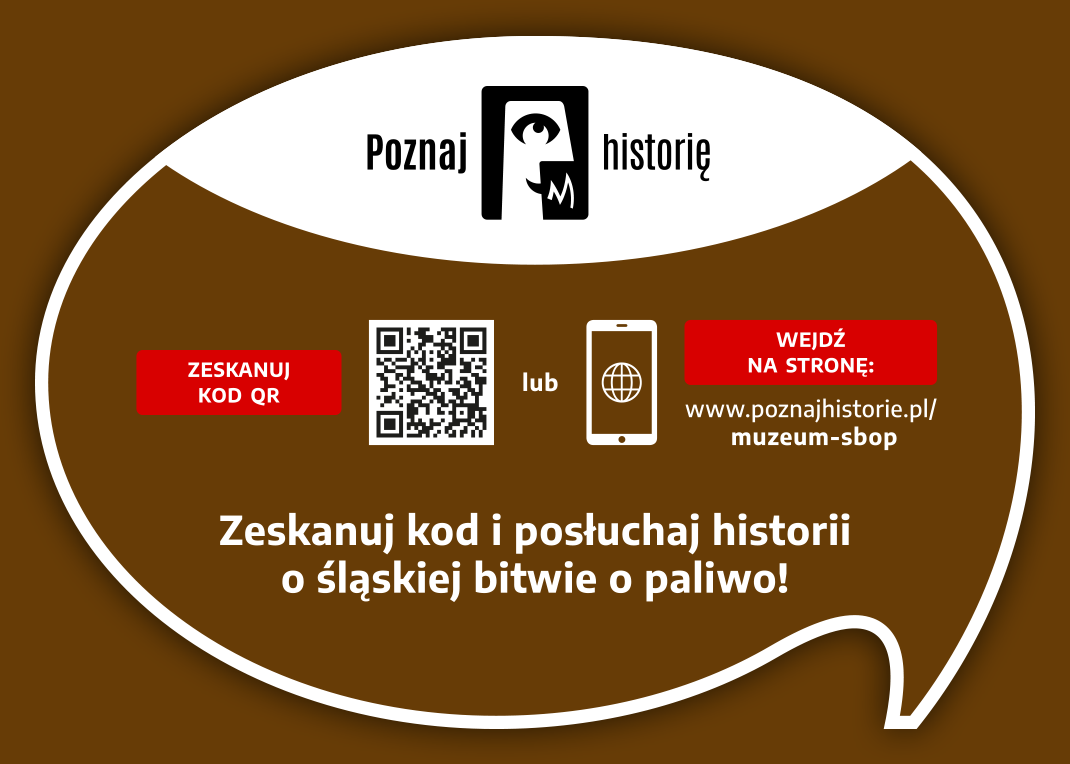