Museum of the Kozelsk Region

It's really an amazing place - not only a museum - but also the whole Kędzierzyn-Koźle! It is said to be a city of chemistry, of great industry. But it is also a city of extraordinary history - the first mention of Koźle dates back to 1104 and was granted city rights as early as the 13th century.

The first museum was established in Koźle in 1924. The beginnings of the current facility date back to the 1960s. Today the Museum of the Kozielska Region has been renovated and arranged for the 21st century! The museum is located in the castle tower, which is a remnant of the former castle. There are exhibitions dedicated to the history of the city from the Middle Ages, rich in exhibits from archaeological works. There is also an exhibition dedicated to the famous Koźle fortress. One of the most important exhibits is the impressive, 2 by 3 meter, copy of the painting by Wilhelm von Kobell "The Siege of Koźle". The original of this work is in Munich. What can we find in the museum? Mockup XIX and the plan to build the Kozielska Fortress, a replica of a uniform from 200 years ago, weapons from past eras, cannonballs, sites with the most interesting effects of archaeological excavations, a whole collection of paintings, ancient agricultural tools, folk costumes, utensils and items of everyday use from centuries ago and even. ... a rich collection of irons. Among the museum exhibits, it is worth paying attention to manuscripts, books and brochures, maps, paintings, in a word - hundreds of memorabilia from past centuries documenting the interesting and difficult history of these lands. 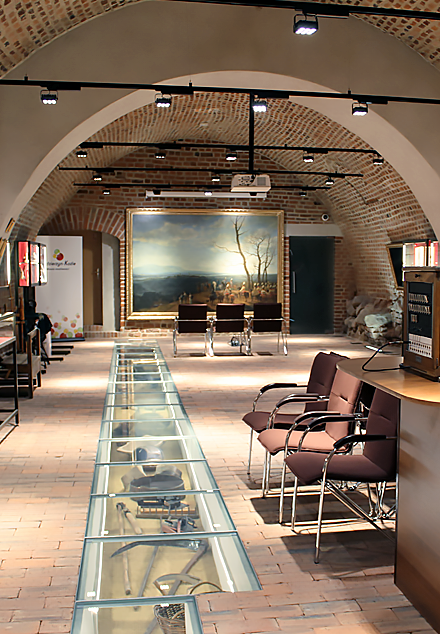 One of the halls of the Kozielska Region Museum 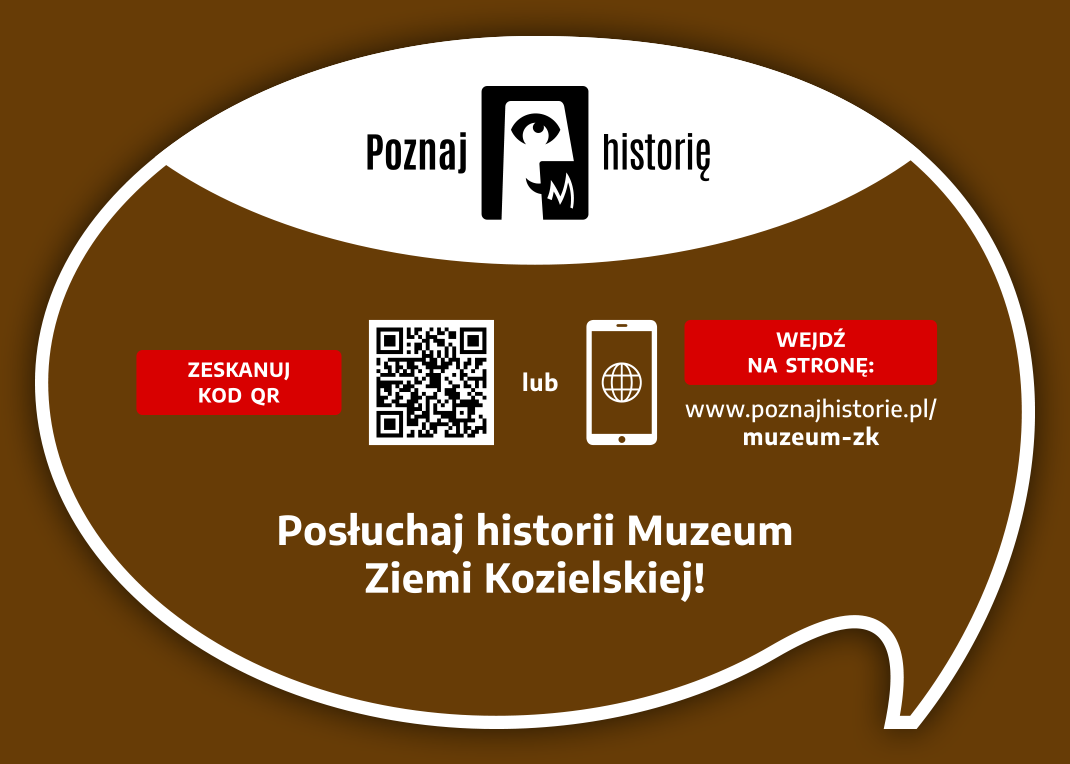