The whole complex consists of three parts: the French park, also known as the Baroque garden, the 19th century landscape park and the English park in Winna Góra. In total, it is almost 250 hectares of beautiful, mostly forested land, where many architectural, landscape and natural wonders are hidden.

Construction began in the second half of the 18th century on a French park. It started from the inner courtyard, which was located between the two wings of the outhouse. Part of this outbuilding was used as a greenhouse and orangery. Further there were flowerbeds decorated with carvings, a huge Japanese umbrella, and finally a bowling alley and a swimming pool. Then the part for all kinds of entertainment - with a carousel, a swing, and even a maze and theater. The French park ended at the place where today there are sculptures of Diana, Apollo and Venus, as well as a large erratic boulder where the medallion of Duchess Matilda and the ruins of the "tea salon" once stood. But what this salon was supposed to be - because the building collapsed, in fact, right after the completion of the works, and from the very beginning it was called a "ruin".

A large part of the park extends beyond the pond complex. On one of the hills in this part of the complex, the former owners of Peace, then called Carlsruhe, even had a vineyard planted. Over 21,000 grape seedlings were planted there. A gardener's house, wine press and a greenhouse were also built. There is also a castle on Winna Góra, a Swedish palace, a lighthouse and a marina, an aviary and numerous monuments.

Many species of trees and plants grow here. They include hornbeams, beeches, black alders, English oaks and spruces. But also white pine, Douglas fir and rhododendrons blooming beautifully in spring. 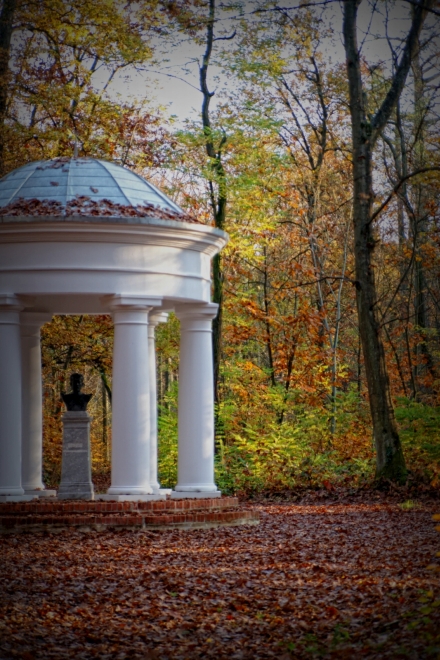 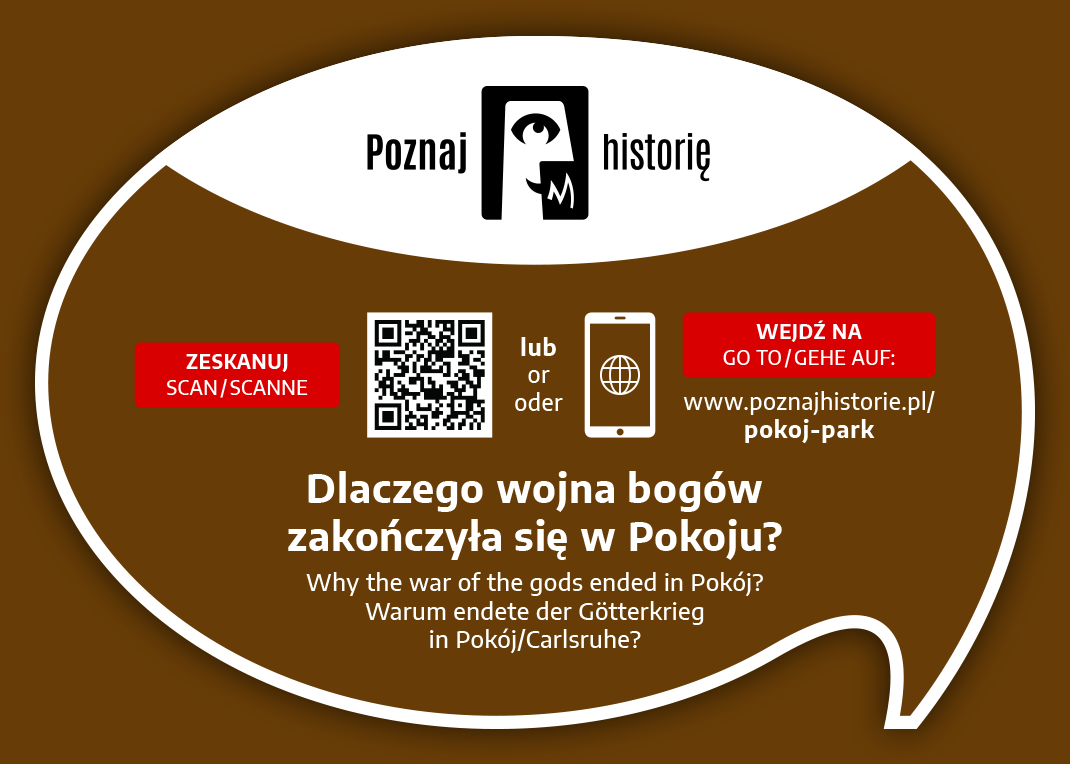