The roundabout is a remnant of a wooden hunting lodge that once stood here, and then a palace, from which eight alleys ran in eight directions - starry. Prince Carl Christian Erdmann, an avid hunter, chose this place to establish his summer residence.

And it is hardly surprising - there were impenetrable, beautiful woods around that time. To this day, the surrounding forests are so rich in nature that the Stobrawski Landscape Park functions here. The prince decided to settle here. Carlsruhe called this place - "Charles's oasis of peace" - like Karlsruhe in Baden-Württemberg. Like the prototype - the settlement established here was also built on a star plan. This is best seen from above, of course.

First, a huge zoo with an area of ​​over 640 hectares and a hunting lodge were built - built in 1749 as a wooden stronghold. The chateau was surrounded by a palisade and a moat, and two drawbridges led to it. Unfortunately, it burned down in 1751. And it was in its place that the prince ordered to build a brick palace, from which starry avenues radiated in eight directions.

The Dukes of Württemberg made Peace - or Carlsruhe, in fact - a true gem. The famous composer Carl Maria Weber lived and worked here for a while. Well, and from 1847 there was a health resort here, where people inhaled together with the extract of pine needles and drank healing waters from the "Charlotta" spring. Crowds hungry for peace, clean air, beauty of nature and health attracted here. 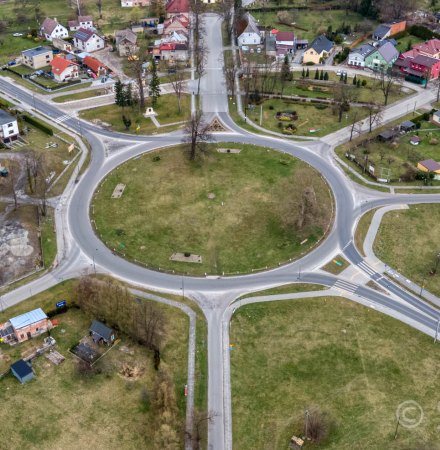 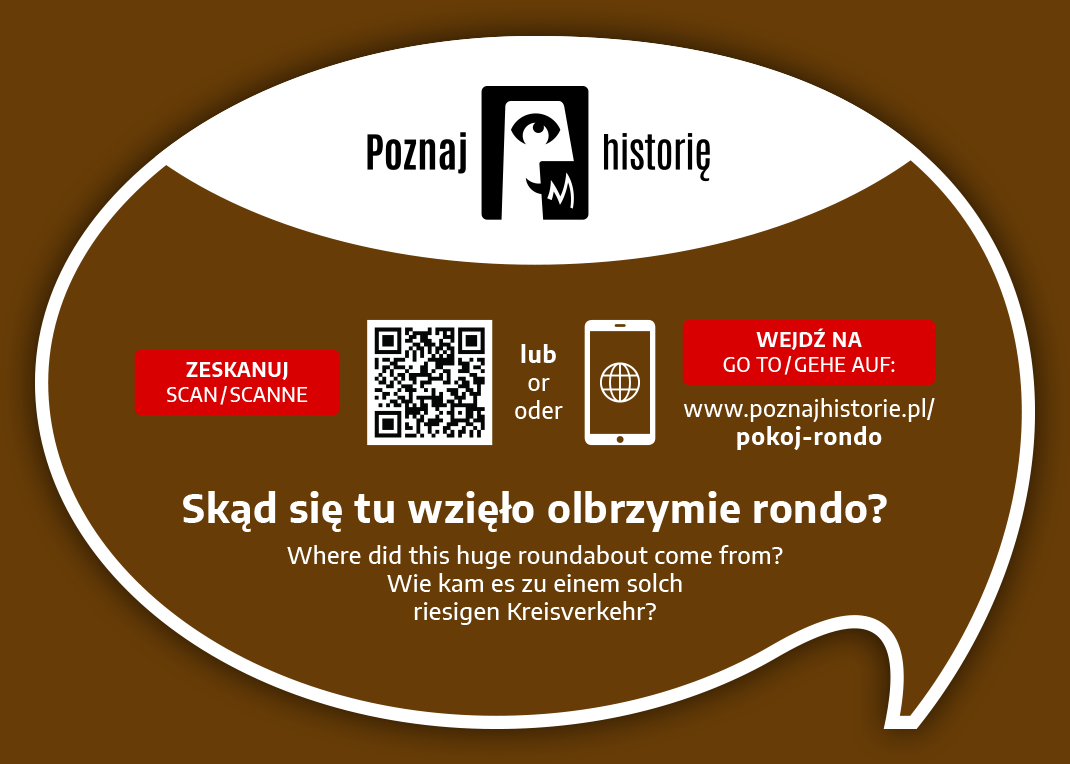