It's best to start your tour of Barczewo from the church of St. Andrew. It was founded soon after the city was founded in 1364. First it belonged to the Franciscans, then the Bernardines moved in.

Barczewo was a Prussian town. In the 16th century, after the speeches of Martin Luther, Prussian monasteries quickly emptied. The one in Barczewo was then under the care of the Warmian bishops who owned the town. Bishop Andrzej Batory not only renovated the church and the adjoining abandoned monastery, but also brought the Bernardines to it.

Bishop Andrzej is an important figure in the history of the city. A monument was erected for him next to the church. In the church itself, however, a Renaissance tomb of the bishop has been preserved, created out of gratitude for his merits. It was created by the outstanding Flemish sculptor and architect Willem van den Blocke. The ornate tombstone is one of the most valuable monuments of mannerist sculpture in Poland.

In 2019, about the church of St. Andrew it became loud. Under the presbytery floor, archaeologists discovered a hiding place with about a thousand silver coins. [sound of coins hitting each other] They were from the first half of the 17th century. Among the finds are the crown coins from the times of King Sigismund III Vasa - groschen, półtorak, triple and, more rarely, sixth, minted in the 20s of the 17th century.

Archaeologists found fragments of the original defensive wall from the 14th century right next to the church. The city was heavily fortified. In the Middle Ages, it had two city gates: Olsztyn and Jeziorańska and the Castle Gate. In 2011, during the revitalization works at Kopernika Street, the walls of burgher houses were discovered and preserved. Two permanent archaeological sites have been set up at these sites and are open to the public.

There is also a famous prison in Barczewo. The German war criminal, former Gauleiter and East Prussian supersident, Erich Koch, was held there. In the 1980s, it was a political prison. 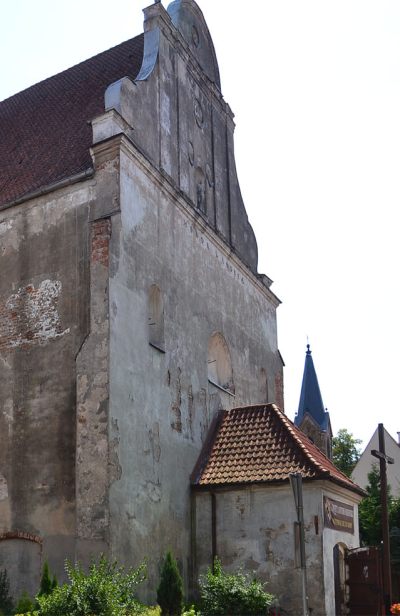 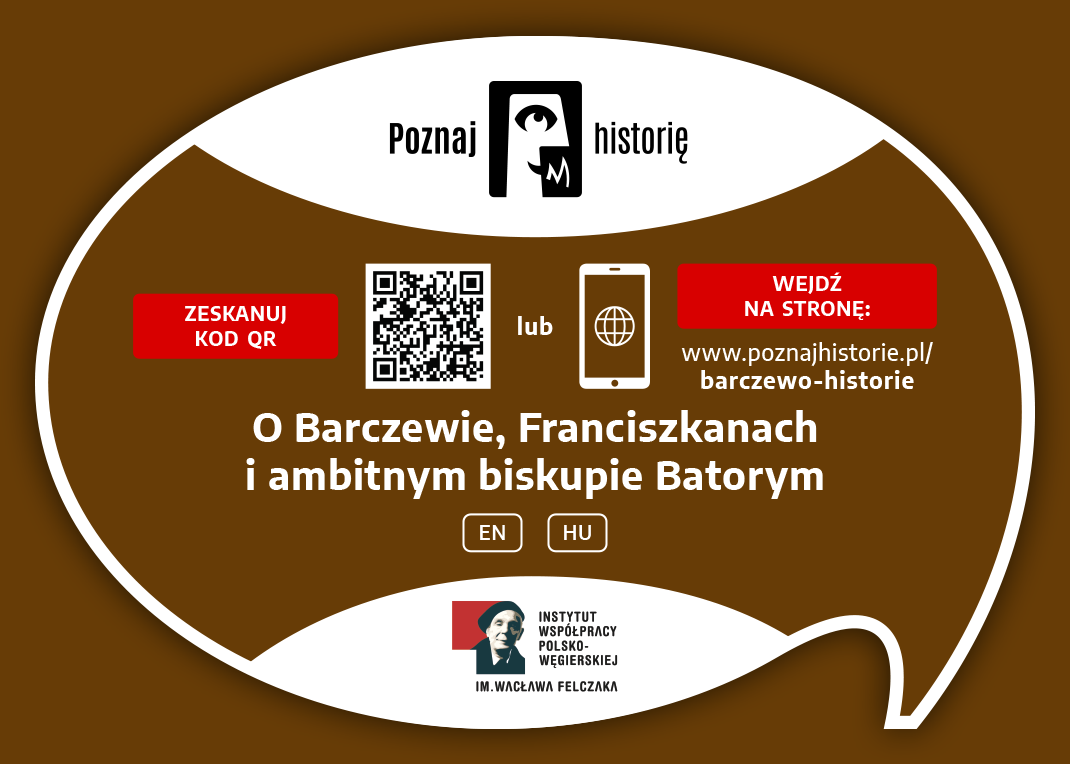