The history of the last hood court in Dobre Miasto is connected with the Tower. The reason for its convocation was audacious theft. It was about the seventeenth-century silver tableware, which for over 150 years was served by the most distinguished guests of Dobre Miasto.

The news of the theft touched the inhabitants. Judicial Treasurer Thone, who is also the commander of the city guard, made it a point of honor to capture a thief. The capture itself did not turn out to be so difficult, it was worse with the recovery of the pledge. The thief firmly denied his guilt and it did not seem that he would change his mind any time soon. It was then that a trick was born in Thon's head. He figured out that they would organize a hooded show court where they would force the thief to confess.

It was not easy, although the assembled jurors demanded the death penalty for the thief. After this accusation, the writer began interrogating the accused and tried to persuade him to confess and, above all, to indicate the place where the valuables were hidden. However, all attempts were in vain. Even the assurances that in the event of a sincere admission and return of the treasure, the guilty party could count on the favors of the owner of the pledge who suffered a great deal, did not help. The unrepentant thief chose to remain in his lie.

The prisoner needed to be scared more. As? Well, a noose was put around his neck and the noose was taut until he had to stand on his toes. But only the second time, when the noose tightened around his neck for good and his feet lost ground, did he honestly admit to the theft and revealed the hiding place. Then he was taken off the loop and, in good condition, placed on firm ground.

The tower itself, where the court was held, dates from the fourteenth century and was connected with the defensive walls. It has recently been thoroughly renovated. It is equipped with stylish furniture, effective lighting, hand-forged bars and chandeliers. Currently, Baszta is the seat of the Branch of the Social and Cultural Association "Pojezierze". The building was converted into a museum of the history of Dobre Miasto. There you can see old maps of the Warmia bishopric, city plans, photographs, and on them Dobre Miasto before 1945, when they were burnt by Soviet soldiers. In the summer season, exhibitions of paintings, graphics, batik and artistic fabrics are organized here. Of course, the tower itself can be visited. 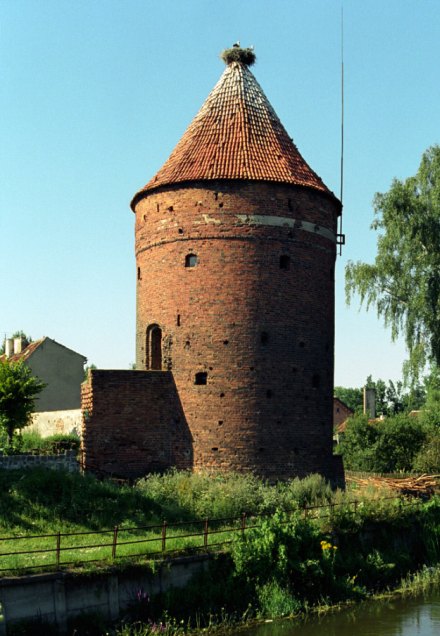 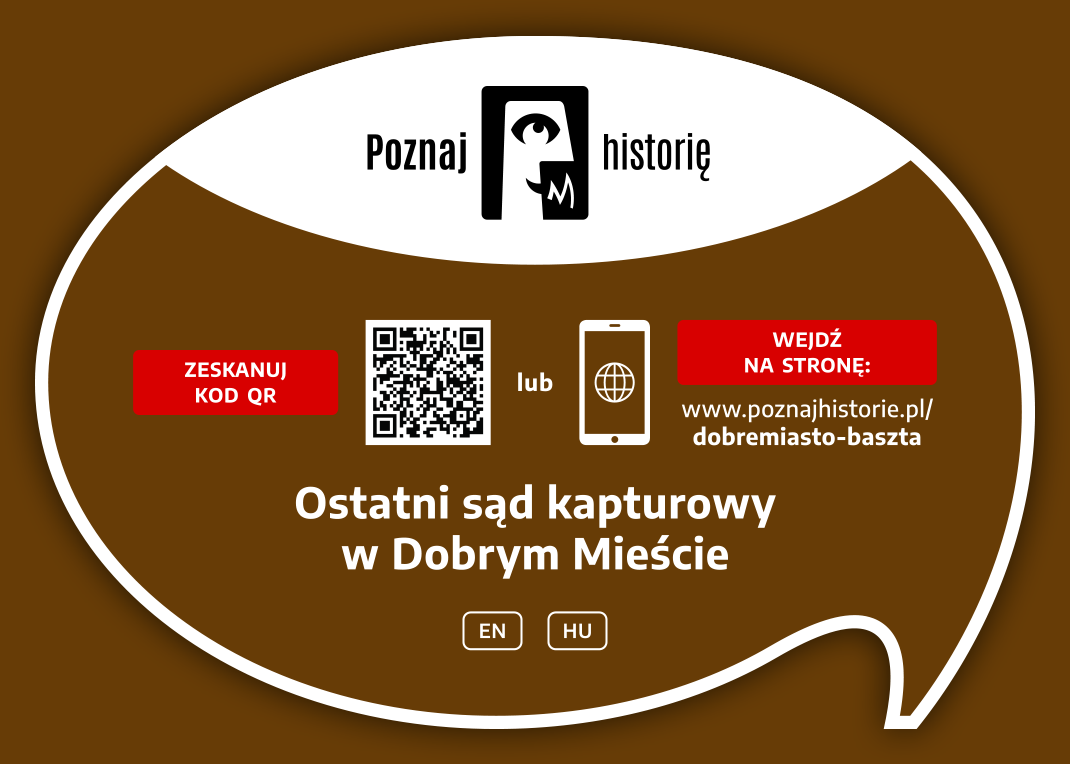