Monument to the railwayman's goat

The first train reached Kędzierzyn on November 2, 1845. It came from Opole. In later years, connections with Racibórz and Nysa were also launched. And over the next hundred years, the city became one of the most important railway junctions in Silesia. It is worth mentioning that in 1975 - after the merger of Kędzierzyn with Koźle, Sławięcice and Kłodnica - it became Kędzierzyn-Koźle.

Thanks to the railway, Kędzierzyn turned from a small town first into a railway settlement, then into a town, and finally into a thriving industrial center. Six lines departed from the local station: to Gliwice, Racibórz, Baborowo, Racławice Śląskie, Opole and Strzelce. They were like the arteries of a great organism, still pulsating and growing into new tissue. In its heyday, there were as many as two large locomotive depots, repair workshops and a school educating railway workers.

The perfect connection with the world meant that not only people, but also goods could leave here. Therefore, even before World War II, large chemical plants were built in nearby Blachownia and Bierawa, i.e. today's Azoty. The most important argument for this was the good location. Railway routes crossed here: to the east, that is towards Katowice, Kraków and Lviv; to the south - that is towards Racibórz or Ostrava, and to the northwest, i.e. to Opole, Wrocław and Berlin. Fast transport was served not only by the developing railway, but also by the navigable Oder with a trans-shipment port near Kędzierzyn. All this determined the strategic location of the local plants.

The railway station in Kędzierzyn-Koźle is one of the largest stations in Poland. It has as many as five passenger platforms, two luggage platforms and an extensive network of tracks, ideal for shaping and dismantling freight trains. 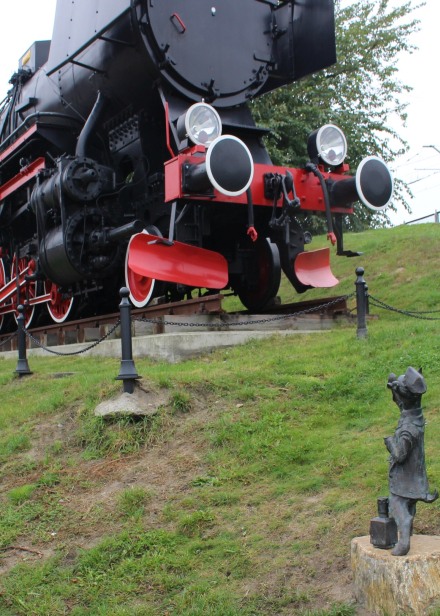 Monument to the railwayman's goat 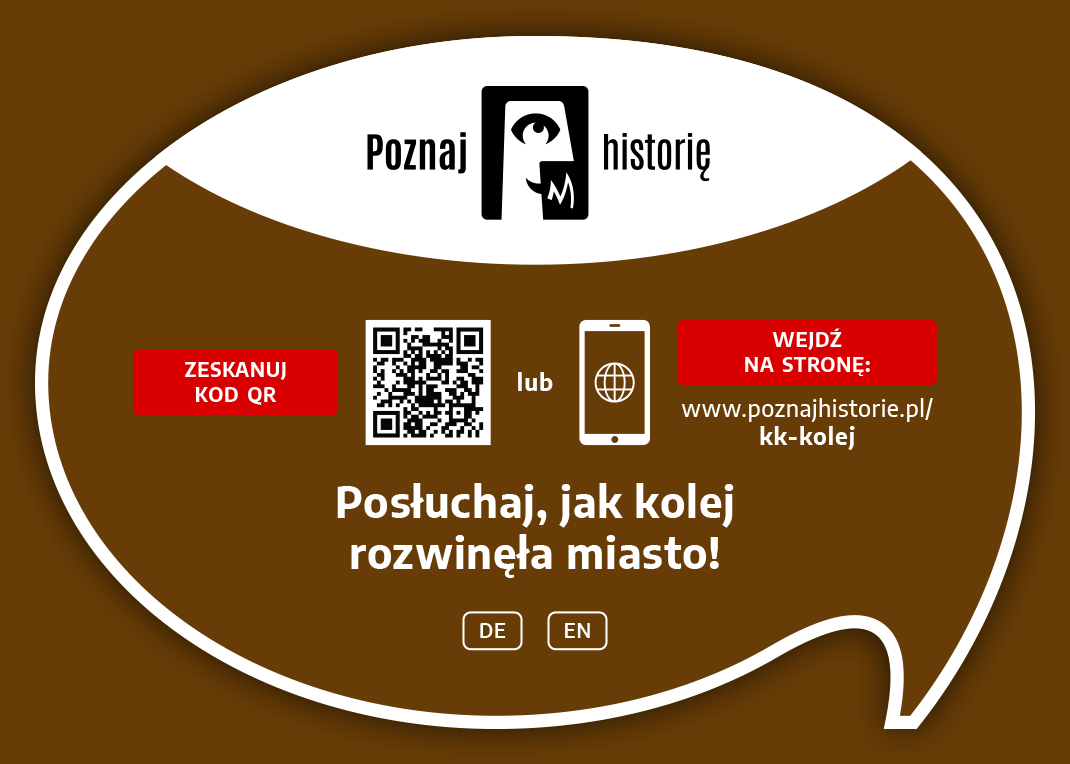