The wooden edifice was probably built in 1780 and was to serve as an office connected to the flat of the steelworks manager. The history of Kolonowski began from this house.

The steelworks was the pride of the owner of the surrounding property, Count Filip Colonna. The first fryer furnace was built, as was the wooden hut, as early as 1780, and in the years 1790-1796 an additional channel was built connecting Mała Panew near Zawadzki with the metallurgical pond in Kolonowski.

Workers began to draw to the newly established factory. At that time, the first residential buildings began to arise around the cottage. Soon the settlement grew and in 1797 it assumed the name Colonnowska.

The plant prospered until the beginning of the 20th century. In 1921 the smelter was closed, and five years later the foundry. The factory buildings were completely demolished. Over 200 years old cottage is the only souvenir from those times.

Today the cottage houses the Regional History Chamber. Inside this characteristic, rectangular building with a gable roof, exhibits from the rich past of Kolonowski have been gathered. You can find here documents, archival maps, metallurgical devices and tools, home appliances, old religious paintings, porcelain, traditional costumes and school textbooks. 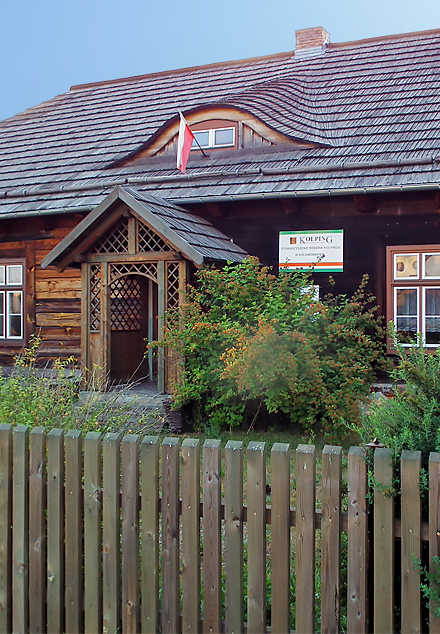 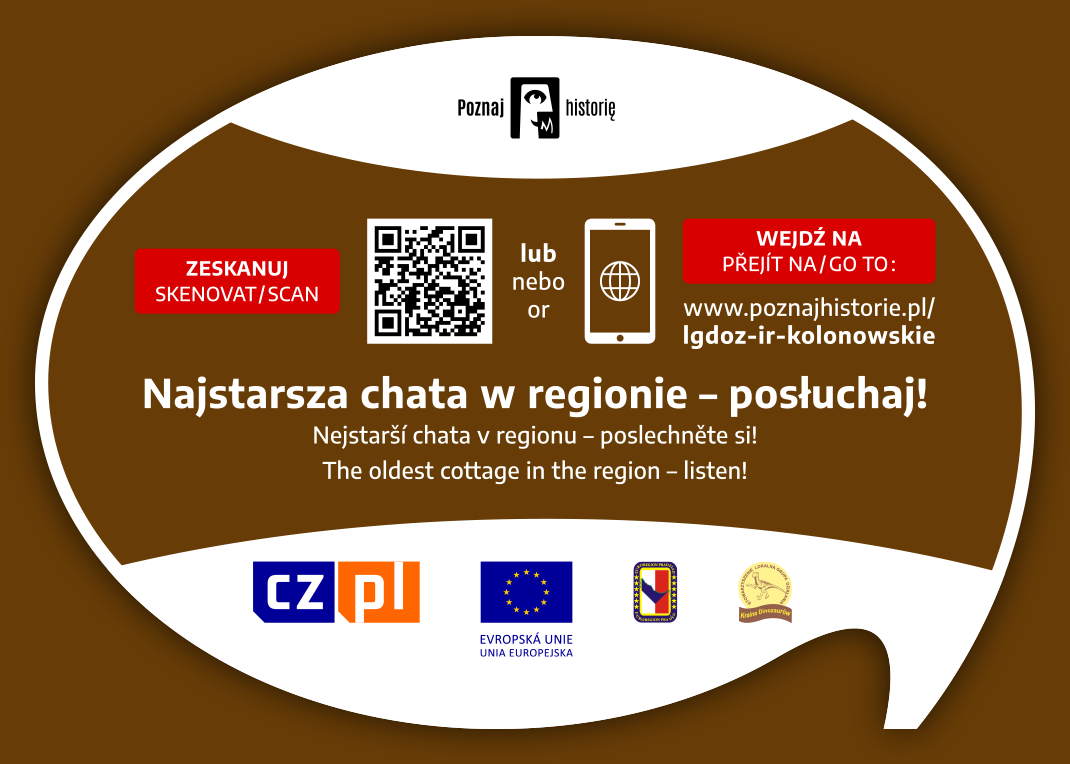