The temple was built in 1928 after over 100 years of applying for it by a small, but intense and strong evangelical group for generations. A characteristic feature is, among others no bells. The church is located in Fosowskie, i.e. a district of the city of Kolonowskie.

It is a affiliate temple, belonging to the Evangelical-Augsburg parish in Lasowice Wielkie.
When, at the end of the 18th century, the first smelters and settlements were formed in the area (including Kolonowskie and - then separately - Fosowskie), industry flourished all over Upper Silesia. As a result, many hands came to work from Germany to work. Often these were hands, or rather souls - Protestant. Then, as a result of the division of Upper Silesia after World War I, more arrived, and these lands became the newly formed eastern border of Germany. Still, Kolonowskie did not have its own evangelical church.
However, in 1926, in Opole, there was a convent of clergy who saw the need for support for evangelicals in the eastern lands. It was not easy, but a year later it was already known that there would be funds for it. The plot for the construction of the temple was bought in 1927, and at the end of 1928 the first masses were celebrated in the church.
Unfortunately, with the outbreak of war in 1939, the Wehrmacht commandeered the church bells for war purposes, melting them into arms.
After the war, a significant part of the Protestants left this part of Silesia, but - to a large extent - thanks to the Catholic Church, it was possible to preserve this temple for the descendants of the Protestants, who had been waiting for it for over 100 years. 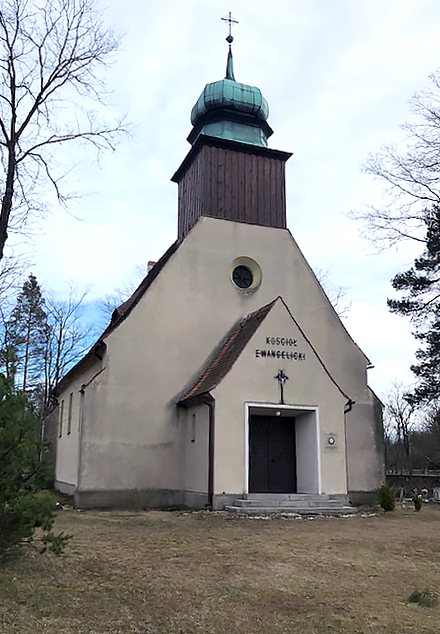 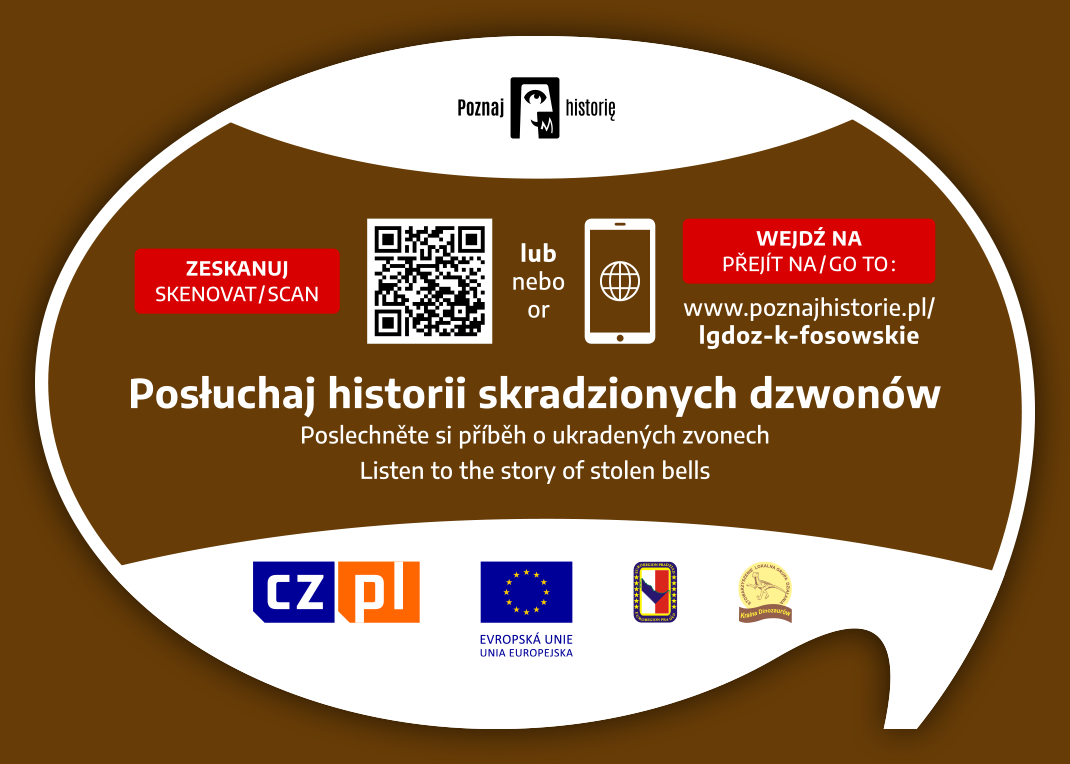