Headquarters of the LGD Dinosaur Land

The Local Action Group (LGD) Kraina Dinozaurów is an association that operates in the area of ​​three poviats and seven communes of the Opolskie Voivodeship. This is where the famous JuraPark in Krasiejów operates throughout Poland. The LGD was established in 2008 on the basis of foundations of the same name.

In addition to local governments, it also gathers local entrepreneurs, institutions, social entities and residents. This is a type of partnership created in rural areas, which aims to promote the attractions located in the LAG, activating the community, organizing events, as well as acquiring EU funds that develop the LAG area. "Kraina Dinozaurów" is extremely rich in attractions. The famous JuraPark in Krasiejów operates in Poland, which was built on the site of one of the largest paleontological discoveries. There are also picturesque Turawskie Lakes, numerous wooden churches, palaces, castles, castles and manor and park complexes. As well as hiking trails, bike paths, historic belfries, water mills, historic bridges, regional chambers, museums, granaries and many agritourism farms. In a word - lots of places to see! 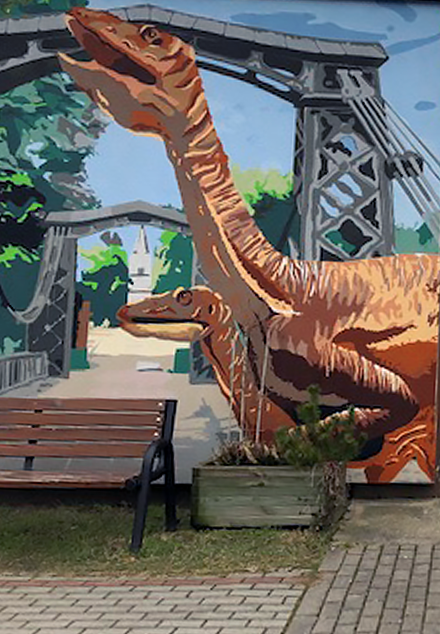 Headquarters of the LGD Dinosaur Land 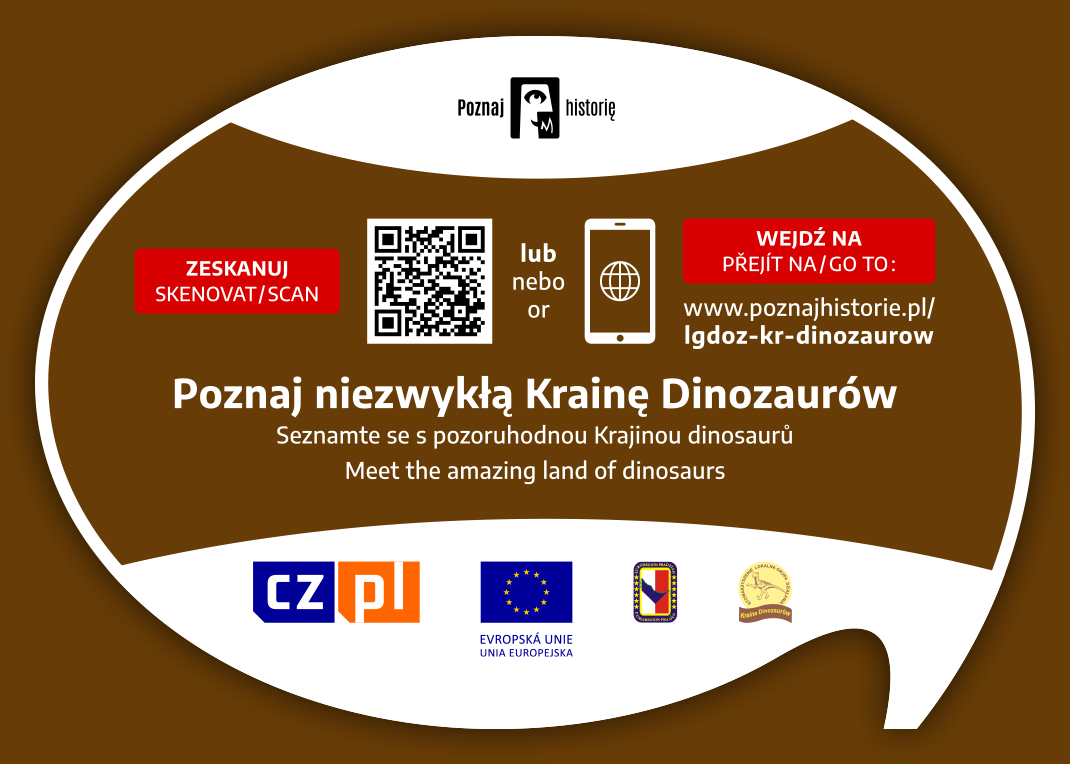