The best archer would not be ashamed of the shot that was to give rise to the city of Strzelin. According to legend, the bowstring was stretched and the arrow was launched into the sky by Duchess Beatrice, wife of Bolko I the Strict, who granted Strzelin the municipal rights. The Duchess was then standing on the Park Hill, and where the arrowhead was stuck, the Duke ordered to build a town hall.

This is the case with legends: they are good to listen to, but must be approached with caution. The fact is, however, that Strzelin owes its name to its former inhabitants who were famous centuries ago for making bows. The city even has an arrow in its coat of arms - the right side of the coat of arms is yellow, and in it, in the letter S referring to the name - a silver arrow with the point pointing upwards is woven.

Beatrice was born in 1270. She became the wife of Bolko I - the duke of Świdnica, Jawor and Lwówek, lord of Ząbkowice, Strzelin and Ziębice, and then also the guardian of the principalities of Wrocław and Legnica - on October 4, 1284 in Berlin. Their engagement took place 5 years earlier. Thus, the strategic alliance of the duke with the margraves of Brandenburg was sealed. The ruler thus armed himself against the growing power of the prince of Wrocław, Henry IV Probus.

After completing the upbringing of her sons in 1308, Beatrice remarried. She became the wife of Władysław, the prince of Koźle, Bytom and Siewierz. From her second marriage, she had three children. She died between April 10, 1312 and April 26, 1316. Where does such a wide range of dates come from? The former is the date of the document in which the duchess is mentioned as a living ruler. The latter mentions her as already dead… 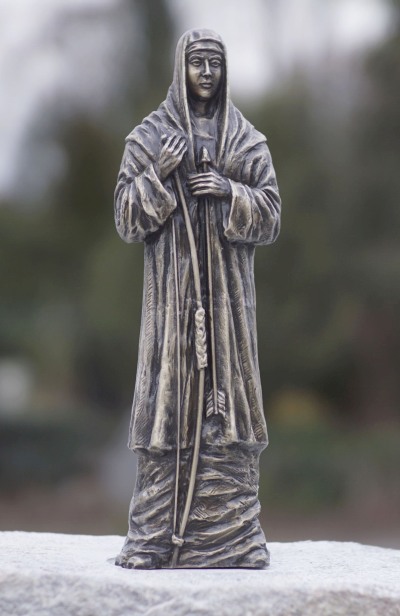 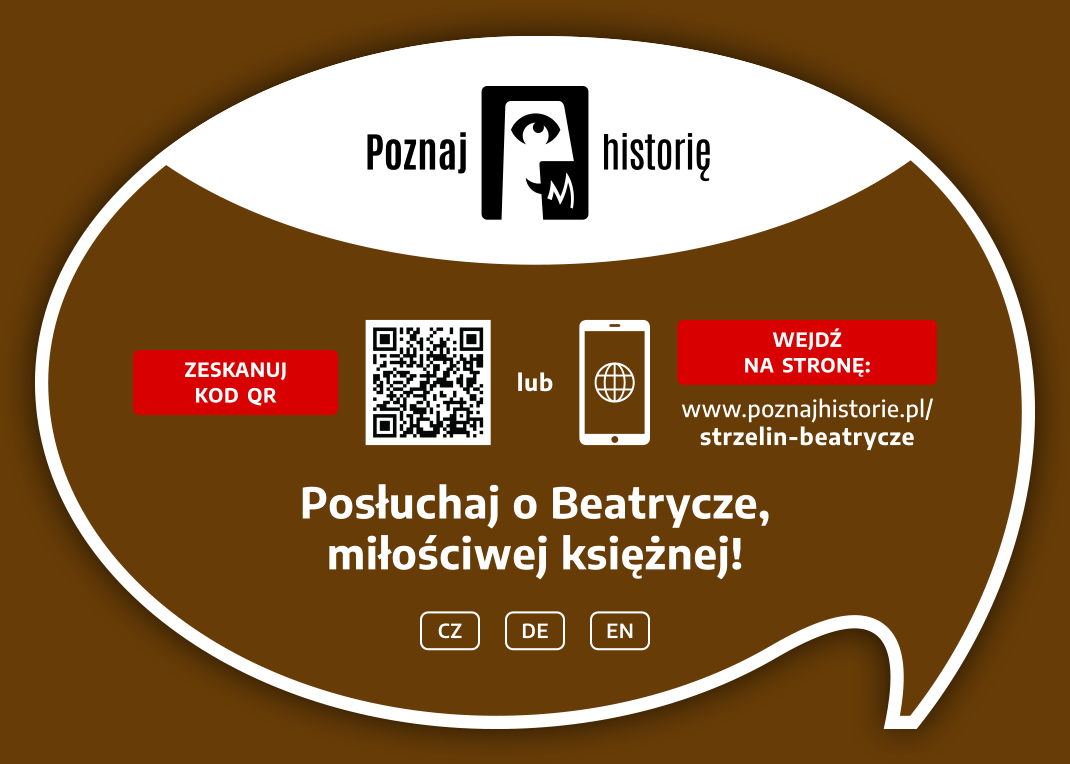