Gdańsk has the sea, Zakopane - the mountains, Silesia - coal, Opole - the festival of Polish songs, and Strzelin - its stone gold, i.e. granite. Quarried here for centuries, it is visible in the city's landscape and contributed greatly to its development.

The already mentioned Opole is called the capital of Polish song. Strzelin is undoubtedly the capital of Polish granite. This rock has always been the most valuable wealth and the hallmark of the city. Already at the end of the thirteenth century, the guild of stone masons was active here, which means that granite had to be mined earlier. This is known from the city's founding document, issued in 1292 by Duke Bolek I the Strict. Then and for many centuries to come, this rock was primarily a building material. The best proof of this is the Rotunda of Saint Gotthard in Strzelin, which dates back to the end of the 12th century.

Today, thanks to scientific research, it is known that the valuable rock mass in the area is 285 to 303 million years old. But its industrial extraction did not really start until the 19th century. The first quarry was opened here in 1861. Shotgun granite was used, among others, for the construction of the Reichstag in Berlin, the town hall in Tczew or Brzeg, and many railway stations in Silesia. And after World War II, the takeover of Silesia by Poland and the resumption of mining - for the construction of the Poniatowski Bridge and the Palace of Culture and Science in Warsaw.

In 2011, the rebuilt, 70-meter-high town hall tower on the market square in Strzelin was put into use. One will find there, among historical exhibitions, also an exhibition of a collection of minerals originating mainly from the Strzelin region and its vicinity. Really - it's worth seeing what mother Earth hides! These include iron-vein granite, quartz brushes, gneisses, slates and mountain crystals. Just remember to arrange the date of the visit in advance with the guide. 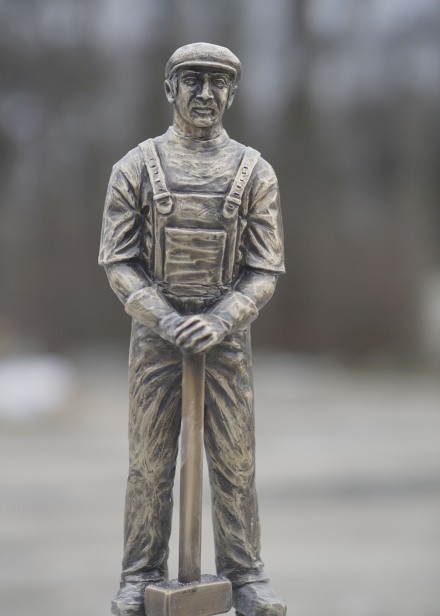 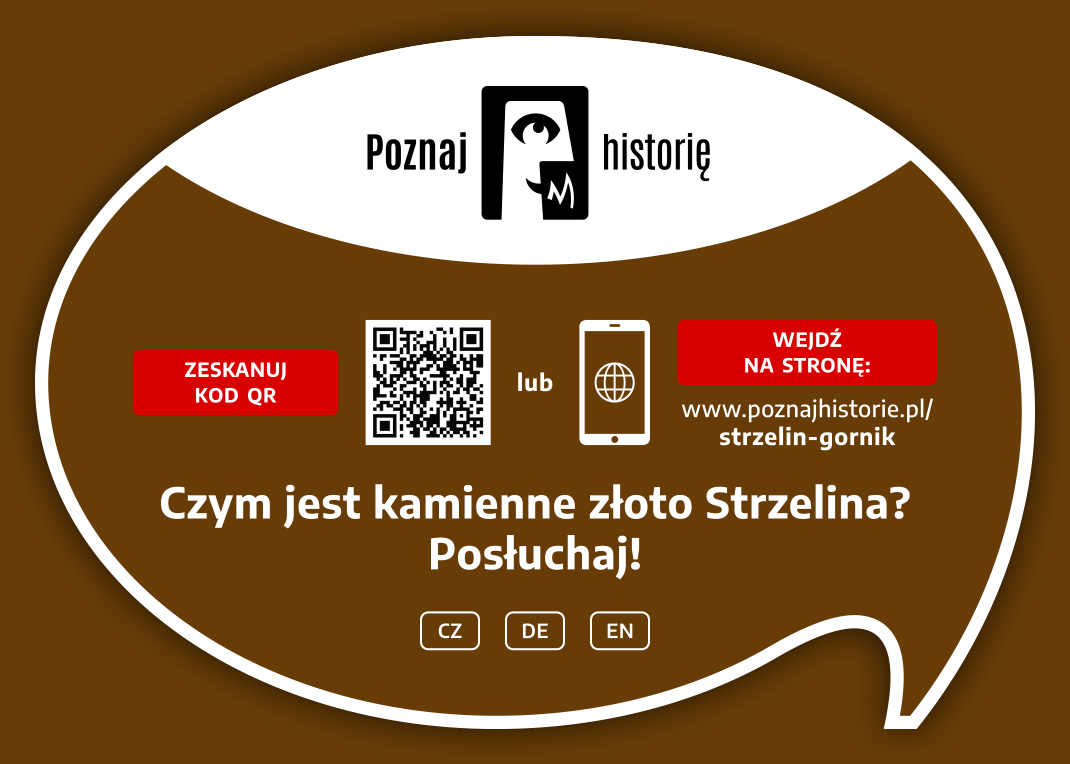