The monastery of the Poor Clares in Strzelin was established in 1295. Its founder was Duke Bolko I, the Strict, also known as of Świdnik. The same who granted Strzelin city rights in 1292. The duke brought here a group of nun from Wrocław to begin with. The first abbess of the monastery was prince's daughter Beatrice. In the order, she took the name Anna.

This was often the fate of the daughters of rulers in the past ages. Either they were married off to forge political and military alliances, or they were given to a monastery. According to many, the latter route was not worse at all. In this way, princesses avoided unwanted marriages, gained independence, peace and certain privileges. Often, like Beatrice, they became abbots. In the later years of the Order of Poor Clares in Strzelin, there were at least six abbots from Piast dynasty.

The Poor Clares from Strzelin turned out to be extremely resourceful. They collected and disposed of considerable goods. They had seven mills, two farms, two fish ponds, a large vegetable garden and twelve villages. The inhabitants of these villages did not pay tributes on the basis of serfdom, but functioned according to a rent agreement, which was more favorable not only for the sisters, but also for themselves. In this way, the nuns made a lot of money.

And it was so until 1540. Then the monastery in Strzelin was liquidated, the Poor Clares were transferred to the congregation in Wrocław, and considerable property was taken over by the Dukes of Brzeg. The deserted building was destroyed in a fire in the town, first in 1548, and then during the Thirty Years' War in the 17th century. In the meantime, provisionally secured, it served as the town's granary.

At the turn of the nineteenth and twentieth centuries, the centuries-old monastery traditions in Strzelin were continued by the congregation of the Borromean Sisters. And after World War II, the Church of the Exaltation of the Holy Cross, which was built in the 15th century at the convent of Poor Clares, was taken over by Catholic priests along with the church building. They were rebuilt in 1955-1956. Today you can admire the baroque interior of the temple with sculptures and paintings by Jan Józef Klima from the 18th century. 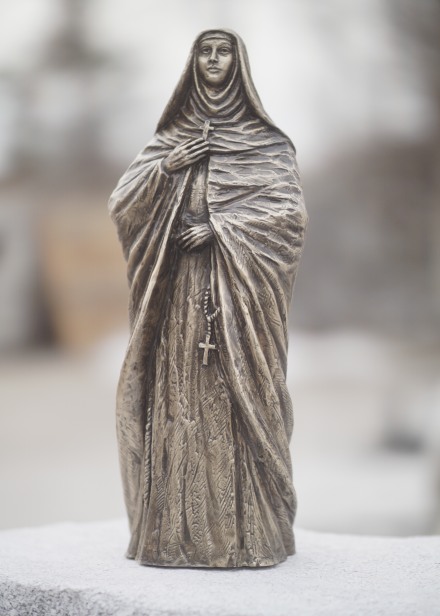 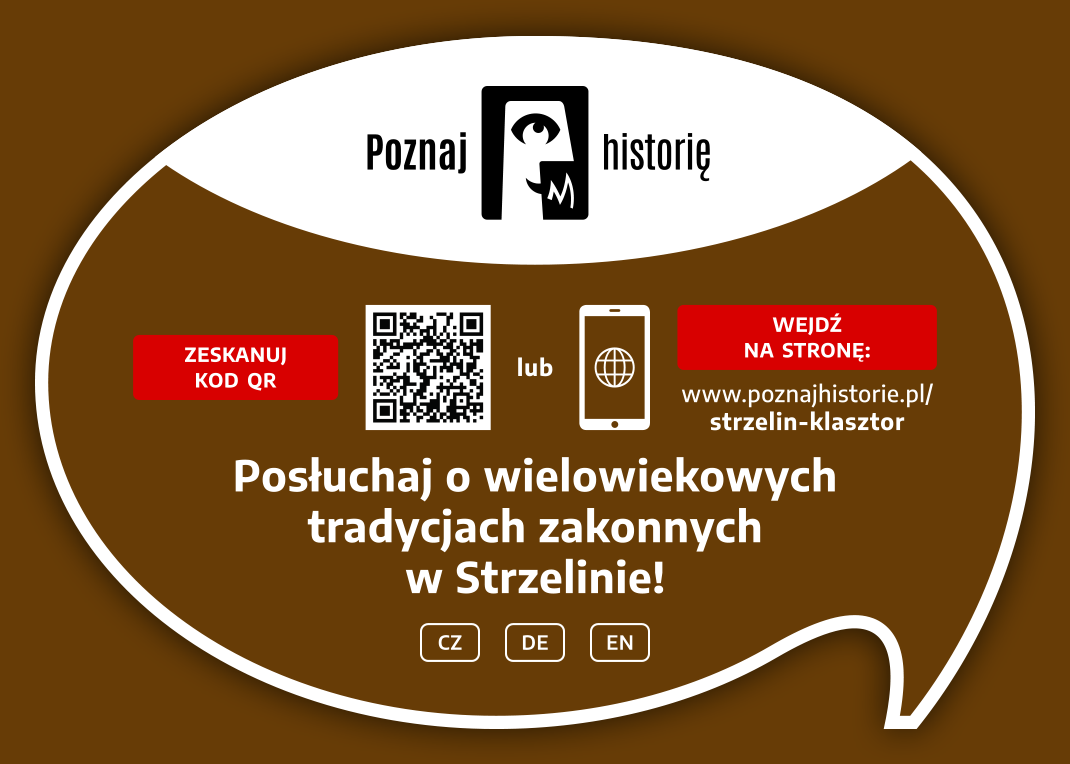