According to religious accounts: when the sinful and proud Lucifer rebelled against God and incited other angels to rebel, the faithful Michael the Archangel, was the first to act against the rebel. Then he shouted: Who like God!, i.e. Mika’el! Thus, he became the commander of the angelic hosts faithful to God and began the eternal struggle between good and evil…

The Strzelin coat of arms is divided into two parts. In the left yellow field, there is an arrow pointing upwards, incorporated into the letter "S", that is, into a monogram referring to the name of the city. The arrow, in turn, refers to the former inhabitants of the stronghold, who were engaged in the production of bows and arrows. In the right field of the coat of arms - the blue one - there is the figure of Michael the Archangel. He was depicted in a white robe, helmet, with slightly raised wings, standing on the clouds. In his right hand he holds a sword - a weapon to fight evil, and in his left hand he holds a scale - to measure out good deeds.

He has been worshiped in our city for centuries. He accompanies the residents not only in prayers, but also during municipal events. Once a year, for several days, the days of patron saint of the city are celebrated here, full of attractions. It is especially worth being in Strzelin then. Among the attractions there are exhibitions, meetings, festivals, celebrations and concerts full of stars. 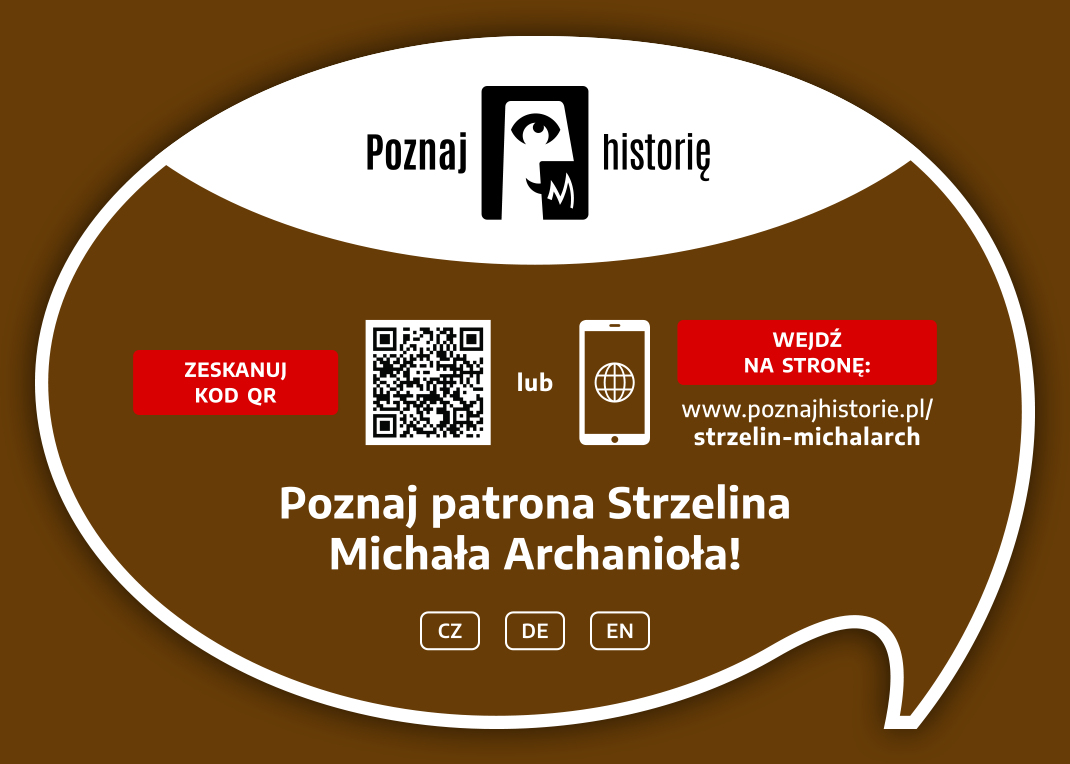