When the Nobel Committee in Sweden announced that Paul Ehrlich, born in Strzelin, had been awarded the Nobel Prize, the Nobel laureate was long gone in our city. But until today he is undoubtedly one of its most famous inhabitants.

No wonder that he has its monument and commemoration in the Museum Chamber in Strzelin.

Paul Ehrlich was born on March 14, 1854 in Strzelin to a wealthy and respected Jewish family. He was the second of five children of Ismar and Rosa Ehrlich. His father was a lottery agent and producer of alcoholic beverages, his paternal grandfather was a tenant, grain trader and distiller, and his maternal grandfather, Abraham Weigert, was a cloth maker and distiller. The family home of the future Nobel Prize winner was located in Strzelin's Market Square at number 28 - on its western side, at the intersection with today's Zamkowa Street.

He went down in the history of science not only as a Nobel Prize winner, but also as the creator of Salvarsan - the first effective medicine against syphilis, before antibiotics were invented. He developed it with the Japanese bacteriologist Sahachiro Hata. Ehrlich is also considered the founder of the basics of hematology and chemotherapy. He also developed a technique to detect mycobacteria tuberculosis discovered by another eminent scientist, Robert Koch.

Paul Ehrlich died on August 20, 1915 of a heart attack. He was buried at the Jewish cemetery in Frankfurt. He was commemorated in many ways. Streets, squares and schools were named after him. Ehrlich's image was place on the stamps and the two hundred marks banknote. In 1970, one of the craters on the Moon was named after the scientist. And in 2004 - asteroid number 65708. 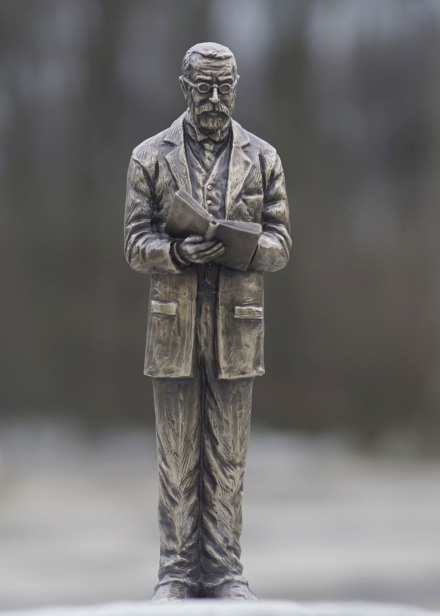 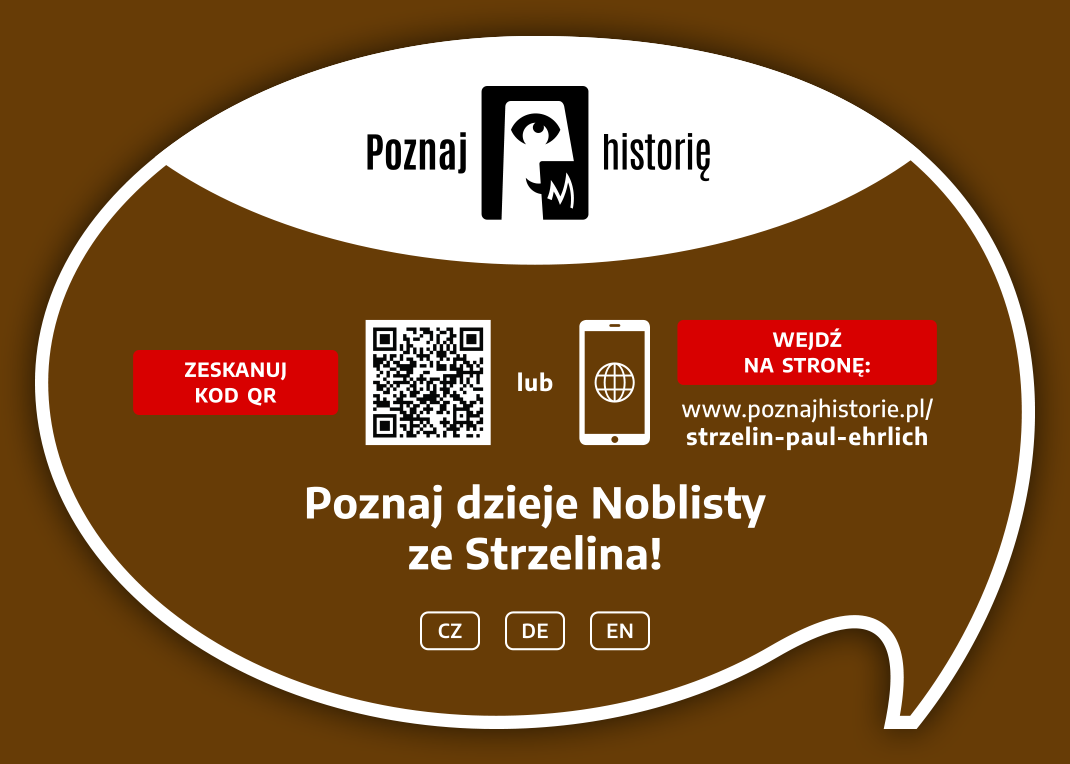