Hans von Czirn, a medieval knight, lord of Gromnik, enjoyed a disastrous fame in the area. He came from a Germanized, wealthy knightly family. In his youth, he allegedly took part in the Battle of Grunwald. Then he turned bad.

Along with his brother, Opitz, he made a real fortune in looting. He mainly attacked merchants traveling from Wrocław and Świdnica to the Czech Republic. For many years, thanks to his great cunning and skillful maneuvering in the times of the Hussite wars, he multiplied his fortune by spreading fear.

According to some sources, Hans von Czirn was killed in battle, and according to others, he was hanged on a noose. The von Czirn family died in 1615, and its castles were taken over by the Dukes of Brzeg. After World War I, there was an inn and an observation tower next to the ruins of Gromnik. They were demolished in 1945.

Lovers of monuments, especially medieval military architecture, had to wait until the beginning of the 21st century to see the unveiled relics of the Von Czirns’ castle in Gromnik again. Undoubtedly, the attraction of this place is the observation tower built in 2011-2012, from the top of which the relics of the castle look particularly impressive. From the tower one can also admire the panorama of the picturesque Strzelin region. 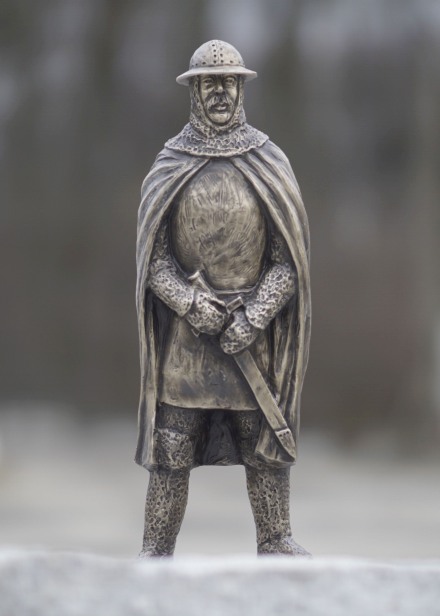 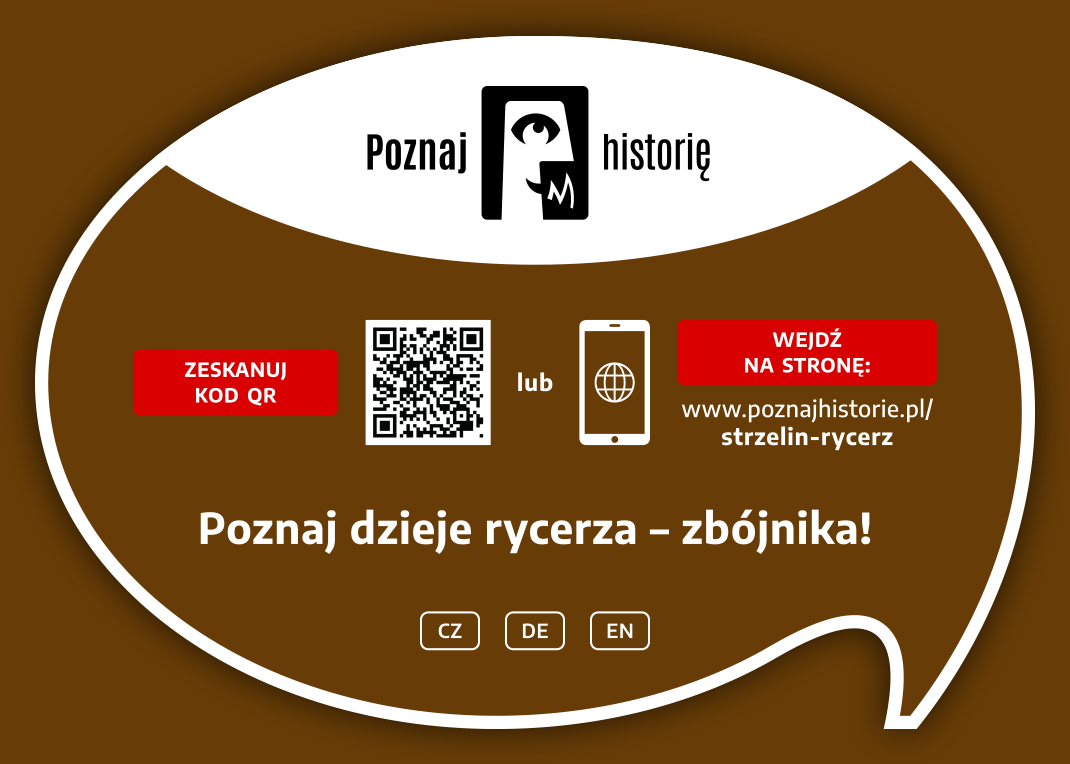