It is the highest cathedral in Poland. According to historical sources, it was built on the site of a church founded in 1187 by a wealthy burgher Beringer from Bamberg. It was then erected outside the city walls, on a hill, similar to the Benedictine monastery church in Bamberg.

The construction of a brick church began in the first half of the 13th century. In the following centuries, it was rebuilt many times. At the beginning it had the form of a gothic three-nave basilica without buttresses. Later, two towers were erected in the western part of the church, which were essentially never finished. And in the subsequent stages of the reconstruction, the side aisles were raised.

In 1534, the temple passed into the hands of Protestants. It was rebuilt after the fire in 1677. In 1893, its general renovation began, during which - again due to the wind - the spire of the tower collapsed. Again, it was necessary to rebuild. Finally, in the summer of 1944, the church was badly damaged in two Allied night raids. It was rebuilt only in the first half of the 1970s. 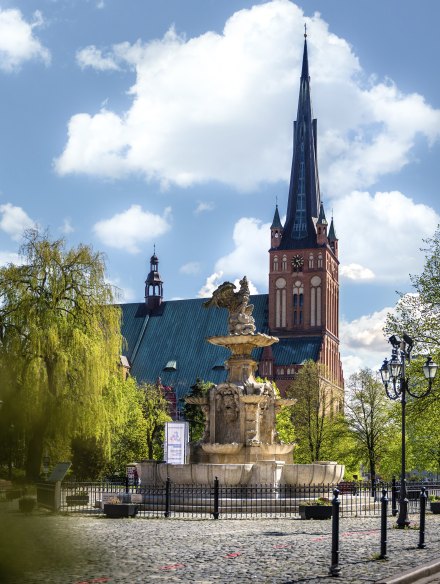 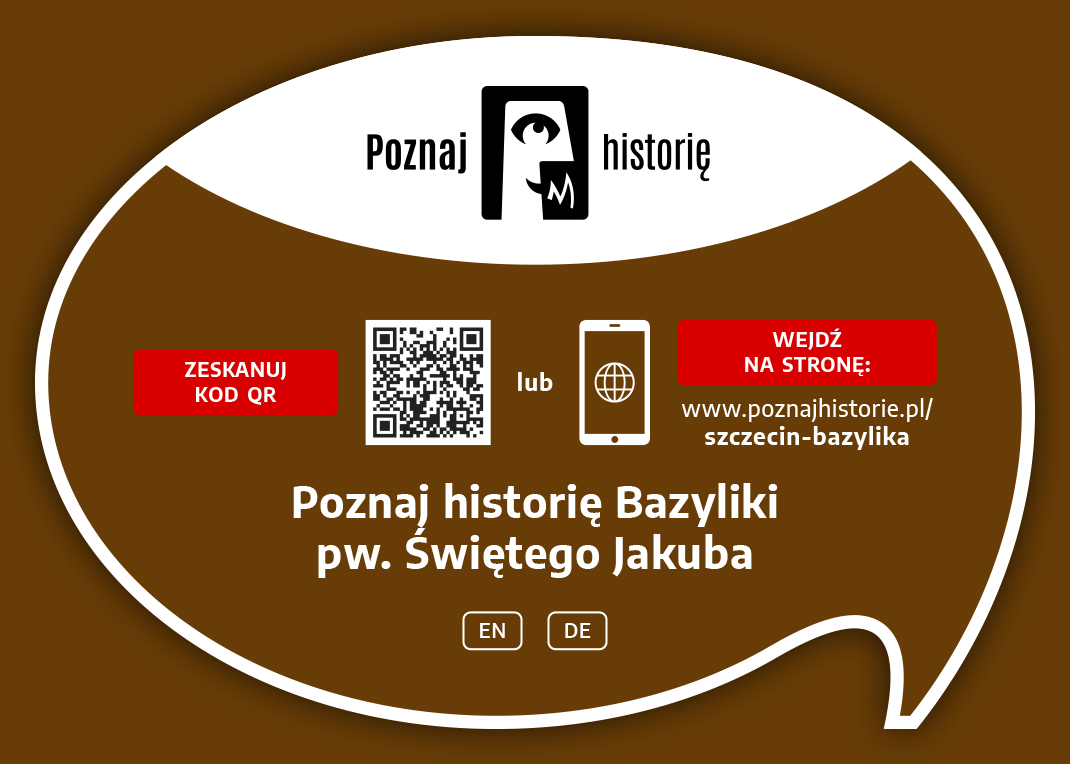