Once upon a time, fashionable Poles dressed at Dana's. Her clothes were colorful, fashionable, well-designed and cut. For Szczecin citizens, Dana is more than fashion, it is a piece of life.

Almost everyone had someone in Dan - mum, sister, aunt or friend. This famous factory was located in this historic building.

It was built in the 1920s. At that time, it was owned by the German chain of Karstadt department stores, which still exist today. Even then, he was associated with the clothing industry, clothes for men were made here.

In the 1960s, the company became a showcase of Szczecin, a dictator of girls and women fashion. Millions of Polish women waited for new collections. Dressing in Dana was the height of fashion. The clothes of this brand were worn by the biggest stars of the stage, such as Irena Santor, Irena Dziedzic, and members of the then popular band Filipinki.

Unfortunately, the transformations of the 90s led to the fall of Dana, which left only beautiful memories. And this building. The clothing factory was transformed into a hotel. Its new interiors perfectly emphasize the historical value of the building. 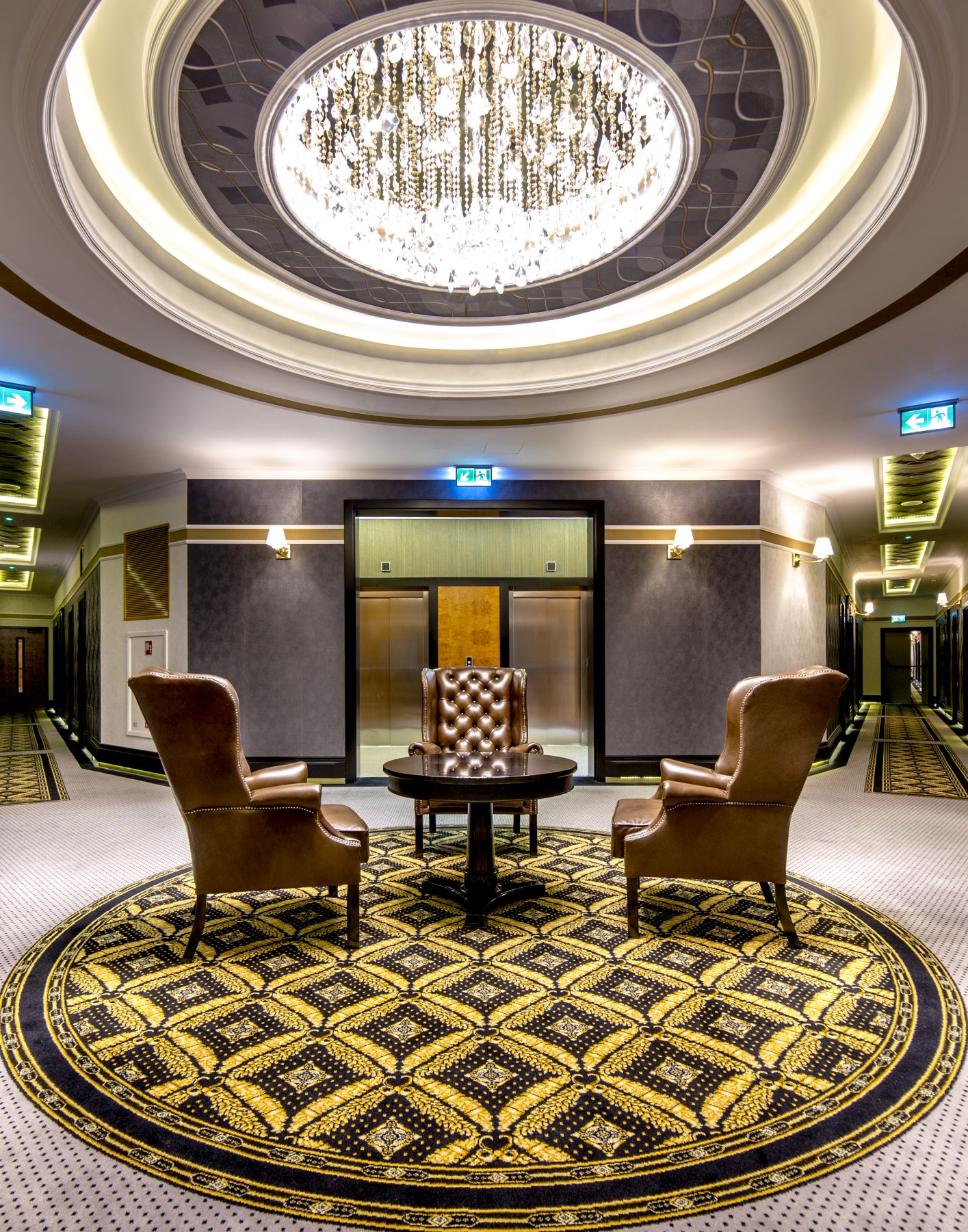 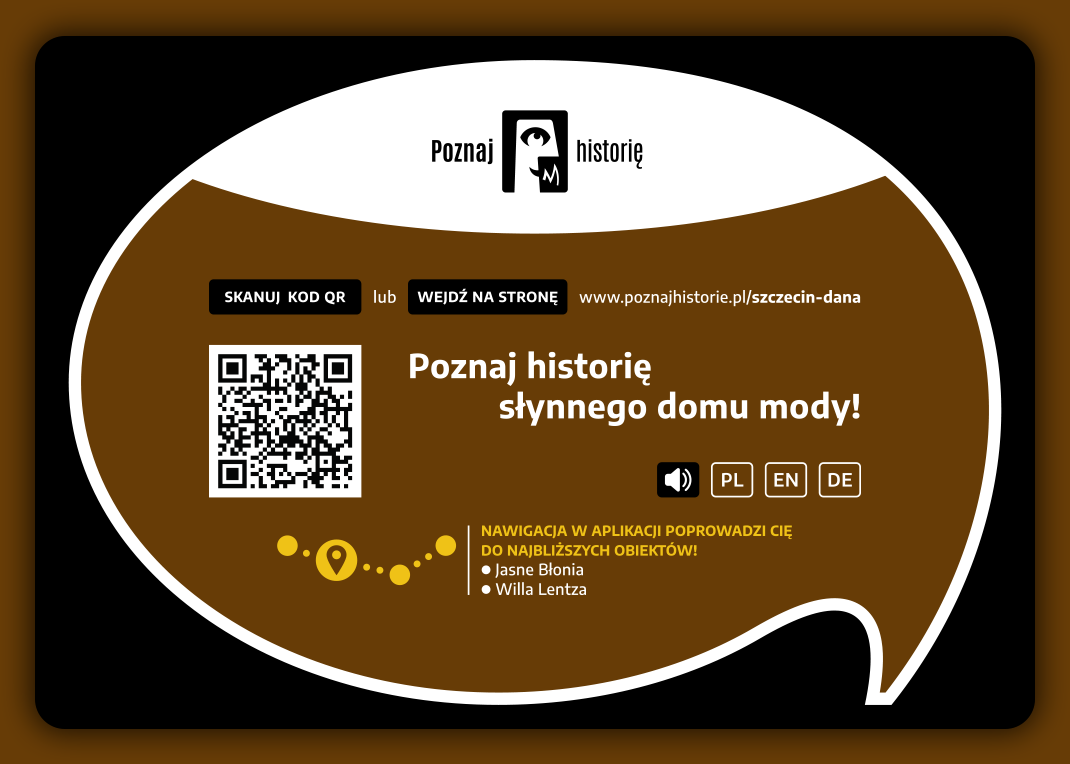