It is the green salon of Szczecin. Here you can relax, take a walk, ride a bike and commune with nature. Locals love this place. Jasne Błonia was built in the years 1925-1927. They go all the way towards the Jan Kasprowicz Park and further to the Arkoński Forest.

On the way there is the Summer Theater, Różanka, a dendrological garden and a botanical garden. Jasne Błonia and Las Arkoński were given to the city by Johannes Quistorp, a 19th-century entrepreneur and philanthropist from Szczecin. He only stipulated that it should always be used by residents for recreational purposes. And this promise is kept by the city to this day.

There are about 200 species of trees and shrubs in the Kasprowicz Park. In addition to the well-known, such as beeches, oaks and chestnut trees, Johannes Quistorp has brought here and planted unique specimens from the farthest corners of the world. There are, among others, London plane trees, as many as 213 of them grow!

Różanka is another beautiful place! The garden was established in 1928 on the occasion of a gardeners' convention. Almost intact during World War II, until the 1970s, it was a place of rest for Szczecin residents. Then, unfortunately, it began to fall into disrepair. Fortunately, in recent years it has been restored to its former glory.

And there is also the Bird Fountain. It was built here in 1935. It has been restored in recent years with the use of clinker and marble based on photos and drawings. It shows four geese mounted on a pedestal. Three of them are original and the fourth was created from scratch.

On the other hand, the statue of John Paul II was erected here in 1995, in memory of the mass that the Polish Pope celebrated here in 1987. That is why Jasny Błonia was given his name. Flying Eagles is the Monument to the Deed of Poles, symbolizing three generations of compatriots involved in the reconstruction of Szczecin. It was built here in 1979. It is an expression of respect and thanks to the city's inhabitants for rebuilding Szczecin within 35 years from the end of the war.

The Hungarian Boy Monument was unveiled in 2016, on the 60th anniversary of the 1956 uprising in Hungary, bloodily suppressed by the USSR. Poles, also then against the socialist order, followed this upheaval with enthusiasm. And then they gave Hungary aid - supposedly the greatest aid of all countries. At that time, blood, plasma, drugs, dressings, as well as food and building materials were sent to Hungary from Poland. It is a symbol of those events. The second identical - our boy's twin - is standing in Budapest. 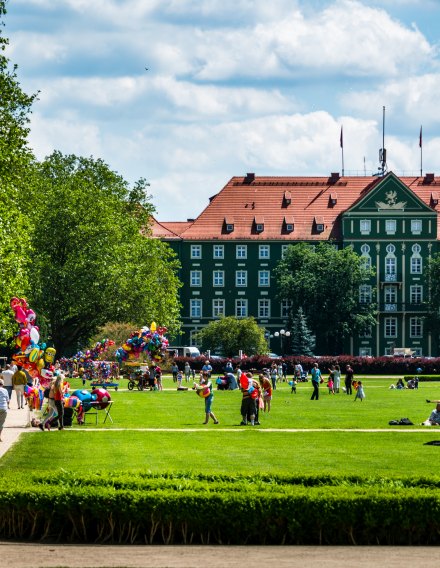 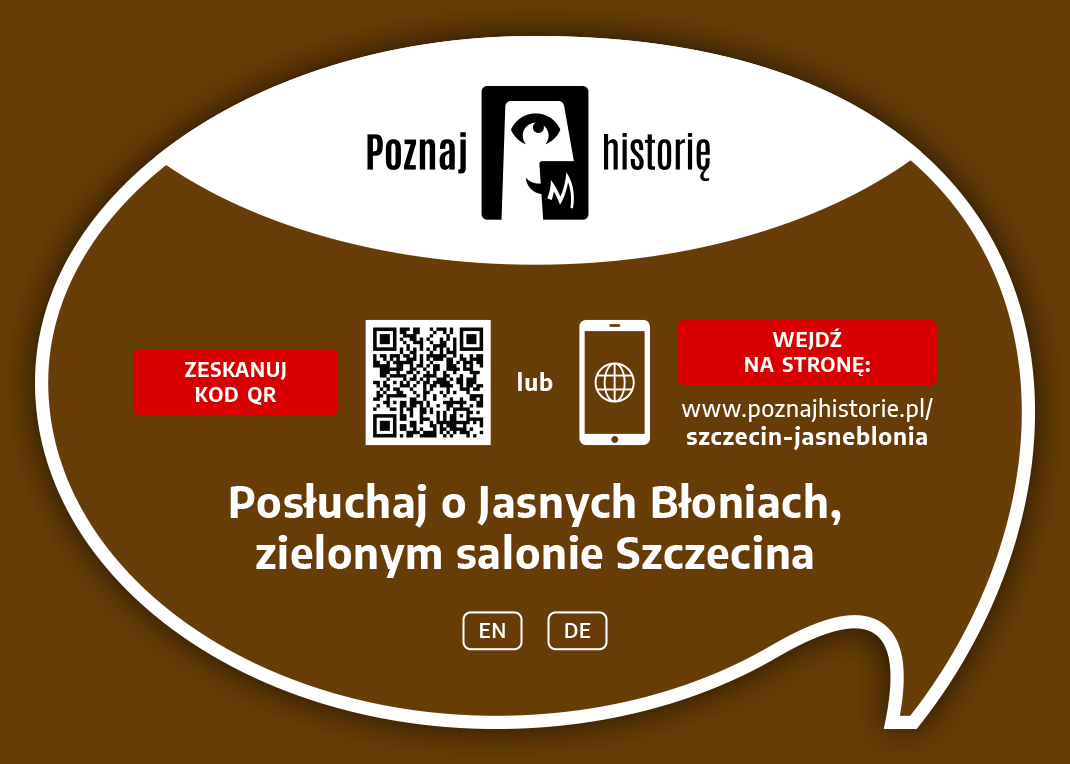