It was unveiled in 2005. It is 11 meters high. An angel is a symbol of suffering and shed blood. And under the feet of this angel, granite tablets were placed. They contain the names of the protesters who died in 1970.

On Solidarności Square, as it is called, today it is usually not sad at all. It is a meeting place for the inhabitants of Szczecin, and a must-see on the map of every tourist trip. And besides, concerts, exhibitions and other cultural events take place here. Of course, for Szczecin citizens it is also a place of remembrance where, on the anniversary of that December, they remember those who took to the streets at that time.

Under the Solidarności Square, there is an institution called the Dialogue Center "Przełomy". And there is an exhibition of the National Museum in Szczecin, which deals with breakthrough moments in the history of Pomerania. From the time when Szczecin was incorporated into the borders of the Polish state after World War II, because it was not always there, until the times of the Solidarity rebellion. Not only from the 1970s, but also from 1981 or 1989. Because there were several such outbursts. 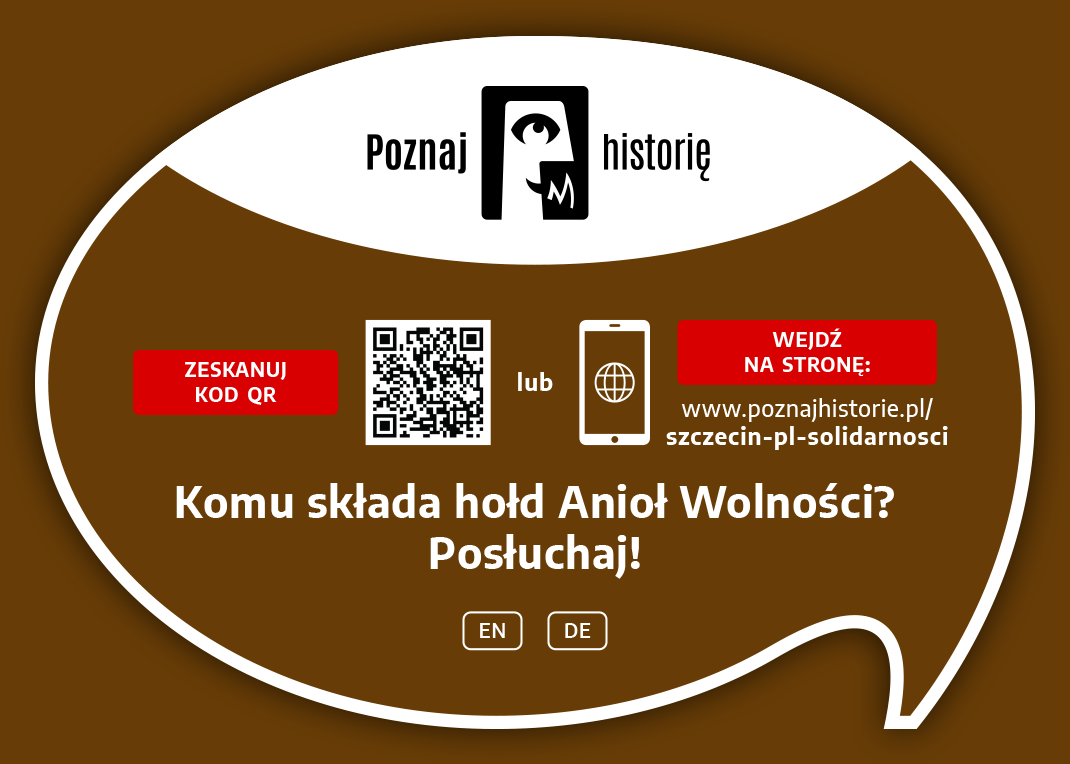