The beautiful and powerful Renaissance Pomeranian Dukes' Castle in Szczecin was built on the site of the former wooden Warcisław manor house. Its origins date back to 1346. In the following centuries it was experienced by fires and wars, and successive rulers lifted the building from the ruins. Today it is one of the most important monuments of Western Pomerania.

The five-wing edifice is situated on a hill near the Odra River. It has two courtyards: Duży and Mint. And above them, just look! There are three towers: Prison, Clock and Bells. On the roof of the North Wing, there is the Prince's Terrace, from which - just like from the Bell Tower, i.e. the highest vantage point of the castle - there is an impressive view of Szczecin.

The facades of the ducal buildings are full of Renaissance and late Gothic details. The baroque clock with the figure of a jester or the commemorative plates of Gryffindor rulers are worth paying attention to. And a monument to prince Bogusław and his second wife Anna, nee Jagiellonian. The princely couple was considered happy and had as many as eight descendants, including five sons.

Inside the castle, which is now owned by the local government, there are, among others, the Witches' Cell with replicas of punishment and torture tools. This room is dedicated to Sydonia von Borcke. There is also the Cabinet of Lubinus, an outstanding cartographer from the 17th century, author of the Great Map of the Duchy of Pomerania, which is a must see. A special place is also the Griffin Crypt with the sarcophagi of the former rulers of the Duchy.

The Pomeranian Dukes' Castle in Szczecin is today one of the largest cultural institutions in Western Pomerania. There is the Castle Cinema, the Piwnica Theater next to the Krypta and the Cultural and Tourist Information Center (CIKiT). There are also exhibitions, lectures, workshops, conferences, concerts, meetings, educational activities and outdoor events. 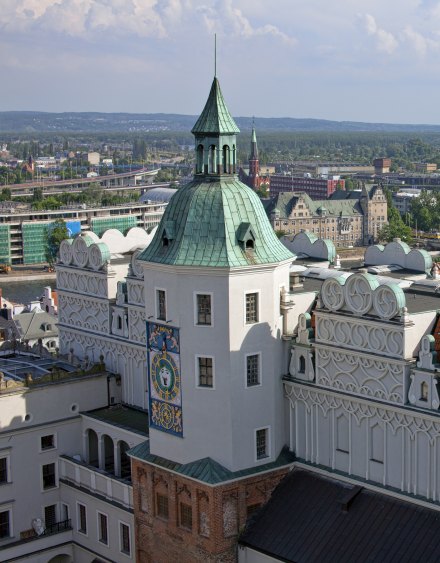 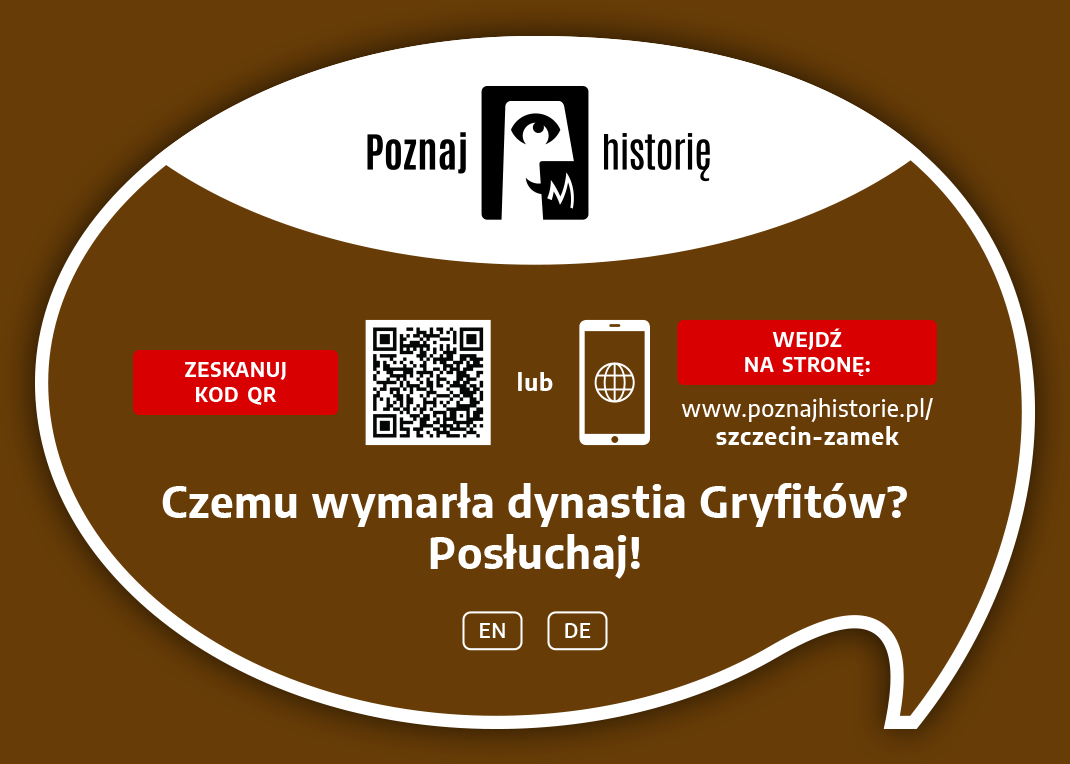