Wooden, historic Roman Catholic temple from the first half of the 17th century. Currently, it functions as a cemetery church, so - with one exception - masses are held only during burials. Saint Valentine is the patron of the church.

This exception falls once a year, specifically February 14 on the day of Saint Valentine, who is the patron of the temple. Valentine's tragic, but also interesting and sensational story, to which we owe the popular Valentine's Day, is known to the participants of these masses, but most is associated with giving gifts to a loved one.
When visiting the church, it is worth getting acquainted with the history not only of this charming wooden building, but also the history of its patron.
The church itself has been renovated many times, but especially after the Red Army artillery fire by the Red Army on the weekend of January 20 and 21, 1945. Almost exactly 100 years earlier, the city burned down completely during a giant fire, but the temple remained. Luckily, it did not suffer much during the 30-year war.
Saint Valentine was less fortunate. He lived in the Roman Empire during the reign of the harsh ruler Claudius II Gothic. The emperor issued an unprecedented ban. Men at the age of "battle" between 18 and 37 years of age could not marry. Differently they thought of the warriors and Valentine, who - as a bishop - secretly blessed the weddings of young legionaries. He was thrown into prison for that. Legend has it that Walenty behind the bars fell in love with the blind daughter of his guard, who under the influence of this love regained her sight. Frightened by Valentine's supernatural powers and love, the emperor ordered the execution of Valentine which took place on February 14, 269. 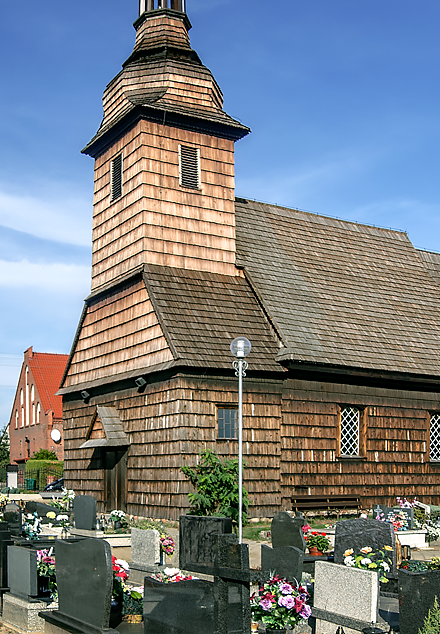 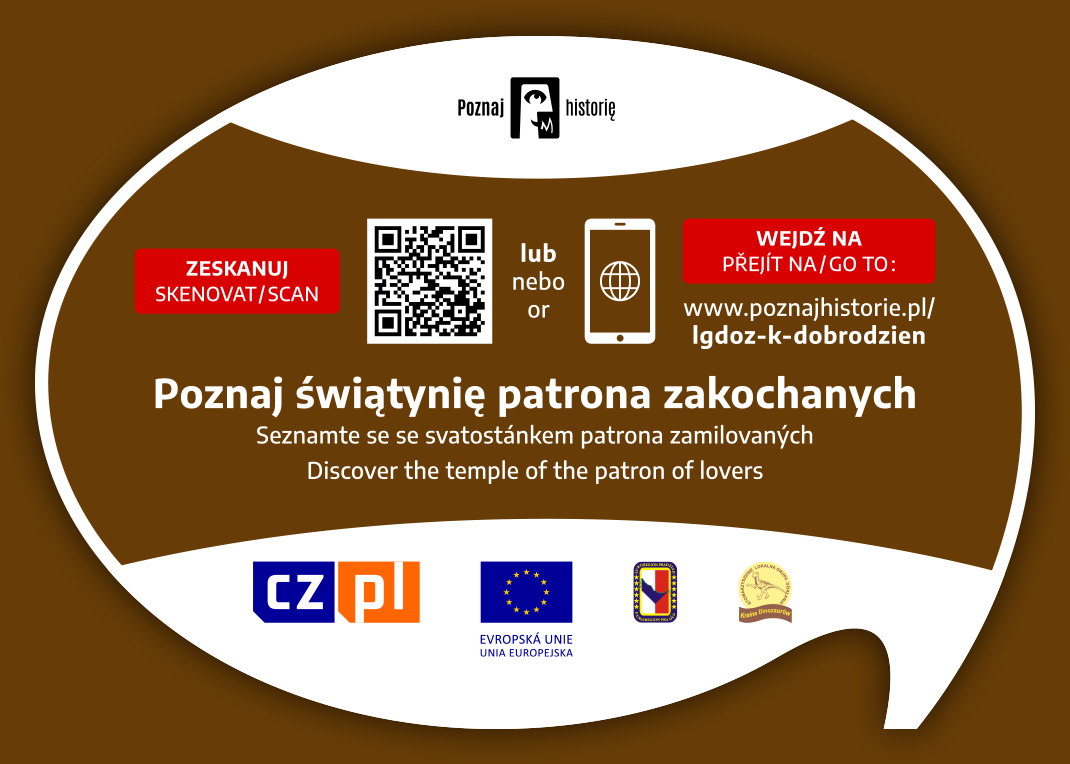