The history of the village dates back to 1292, while the parish of St. Małgorzata recently celebrated her 500th anniversary. At that time, probably the first wooden church with a vault resembling a turtle's shell stood here.

Unfortunately, it burned down at the beginning of the 19th century, and a stone church with a wooden tower was built in its place. It survived for nearly a century, until it was dismantled and a larger one was built. Towering over the area, the neo-Baroque building in front of which we stand, was built between 1911 and 1913. It is undoubtedly an architectural gem. It was built on a Latin cross plan. A tall, over 46-meter tower, topped with a dome, adjoins the building from the front. Clock faces were mounted on it. The stone fence around dates from 1915.

Little Krasiejów got loud when at the turn of the 20th and 21st century numerous dinosaur remains were discovered in the area. However, the real star in the Krasiejów pantheon is the pradinosaur: Silesaurus opolensis. He measured about 1.6 m, was extremely agile, fast and perceptive, which was a cut above many predators.

The remains of this ancient lizard can be seen at the Paleontological Museum in Krasiejów. It is located in the Old School building in the center of the village. In addition to the remains of many extinct animals, the museum has many thematic charts presenting the history of paleontological discoveries and the appearance of these amazing animals when they reigned on Earth's lands and oceans. 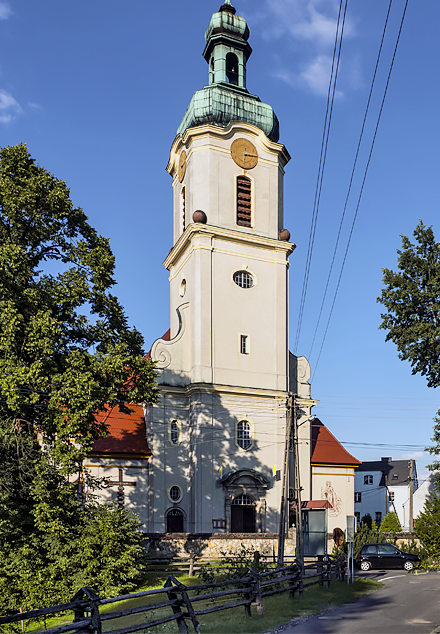 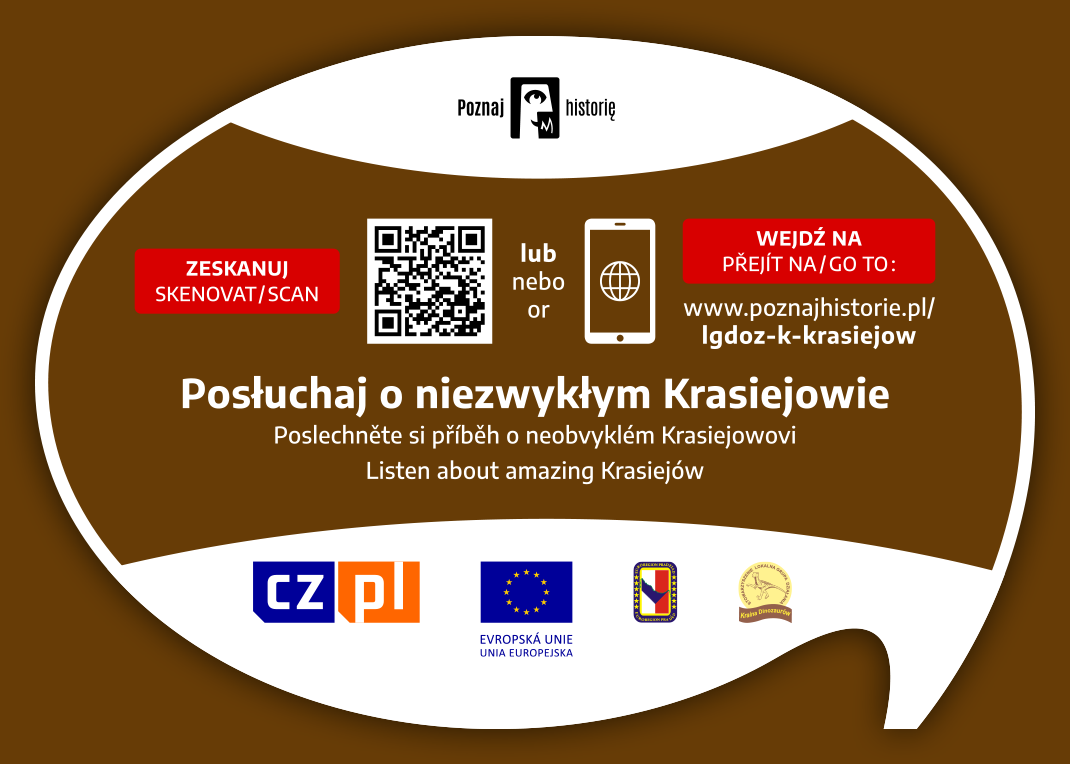