Roman Catholic Church of Exaltation of the Holy Cross

The construction of this temple began in 1907, and it was consecrated on July 18, 1908. The baroque parish church was designed by architect Ludwik Schneider from Wrocław, a great German architect of over 40 Catholic churches.

The main altar was designed by the painter Georg Poppe. And the builder of the church was priest Maximilian Raczek, who came to the Peace in 1898 as administrator. After the parish was erected in 1903, he became its first parish priest.

The Evangelicals lived to see their temple in Peace first. It was built in the years 1765-1775 and was named after Princess Sophia. As the years passed, Peace grew. In 1787, 551 people lived here, and in 1798 - 952 people. No wonder that it was finally decided to build a Catholic church for such a large community. The initiator of this undertaking was the manager of the steelworks in Krogulna - Mr. Baumann. It was he, on behalf of the local Catholic population, who asked Prince Eugeniusz Henryk von Würtmeberg - the owner of the Peace, to build a church. He agreed to this request and even donated building materials for it. And so the first Catholic church in Peace was consecrated on July 8, 1796.

With time, however, the first temple turned out to be too tight for the local Catholics. Therefore, in 1845, a tower was added to it. Connected with the nave, it was supposed to solve this problem, significantly expanding the church. But this procedure was only enough for the next 50 years. Then it turned out again that the church was too small. That is why the building that serves the inhabitants of Peace to this day was built.

For years, concerts of the famous - not only among music lovers - Weber festival have been organized here and in the nearby Evangelical church. 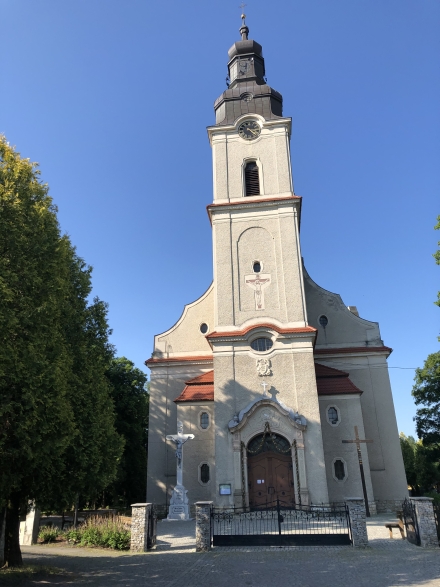 Roman Catholic Church of Exaltation of the Holy Cross 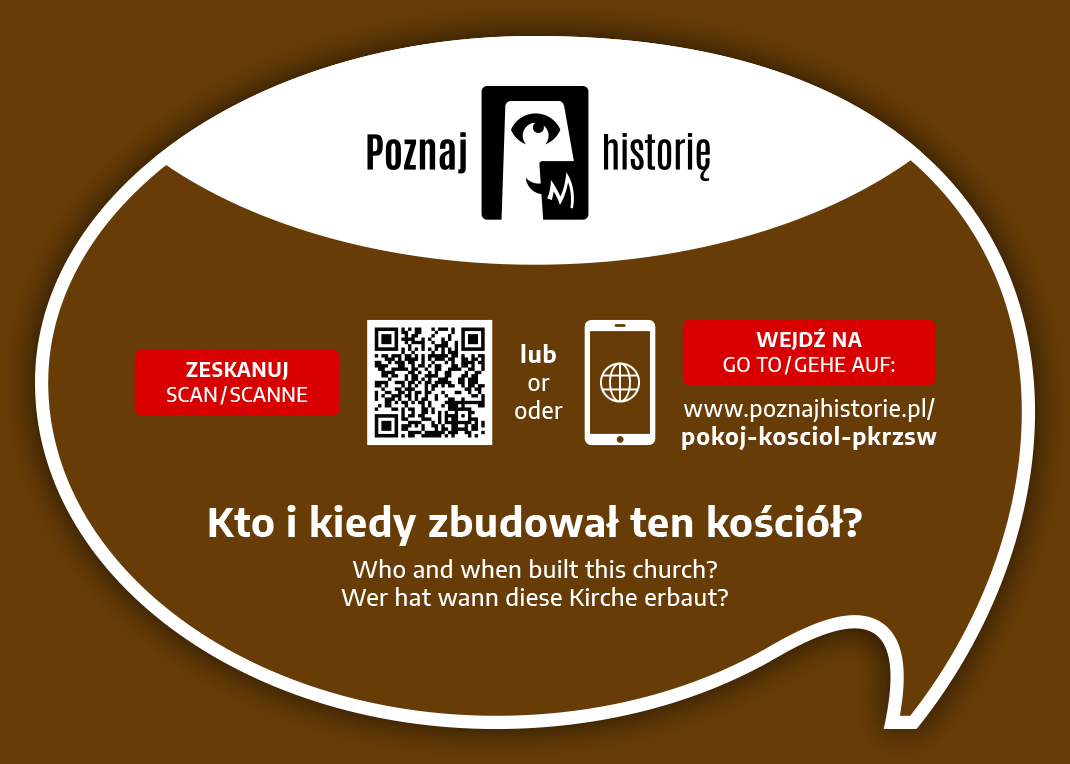