Altes RathausToday it houses the Museum of the History of Szczecin. From the end of the thirteenth to the end of the nineteenth century, there was a town hall, a department store, a court and a prison. In 1937, its renovation began, the restored one was to serve the city. Unfortunately, the work stopped working. The town hall was rebuilt in the Gothic style in 1972-1975.

The present, gothic shape is over 500 years old. But it was built on the site where a wooden building from the mid-13th century used to stand. The local cellars have impressive, stellar vaults. This is one of those things that were created here during the reconstruction in the 15th century. The whole town hall was then demolished and a new, two-story body was erected on the old foundations. An additional entrance to the basement was created in the northern part of the eastern wall, arcades were built, and a two-nave hall and a hall with a wooden staircase were separated on the ground floor. But the most striking novelties appeared in the facade. It was decorated with dense, pointed windows and blendes, richly ornamented gables and multi-colored stripes of glazed bricks. The newly arranged town hall in Szczecin, from 5 to 13 December 1570, was the venue for the Peace Congress ending the Swedish-Danish war.

A trip around it is like a journey back in time - the exhibits are arranged in such a way that the higher we go, the more recent history we will learn. Permanent exhibitions are devoted to the history and culture of the city, and there is a restaurant in the gothic cellar with stellar vaults. It is worth adding that our town hall is also part of the international tourist route called the European Route of Brick Gothic. 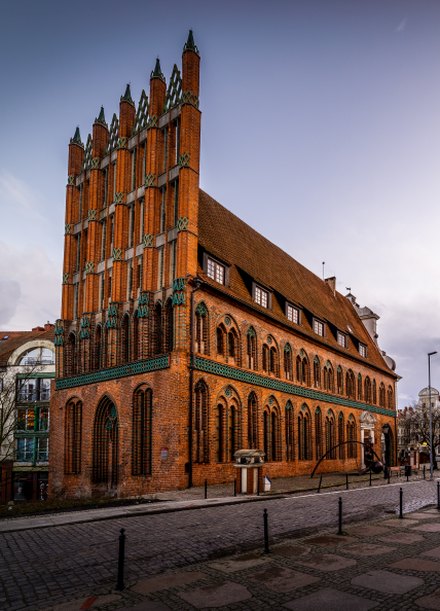 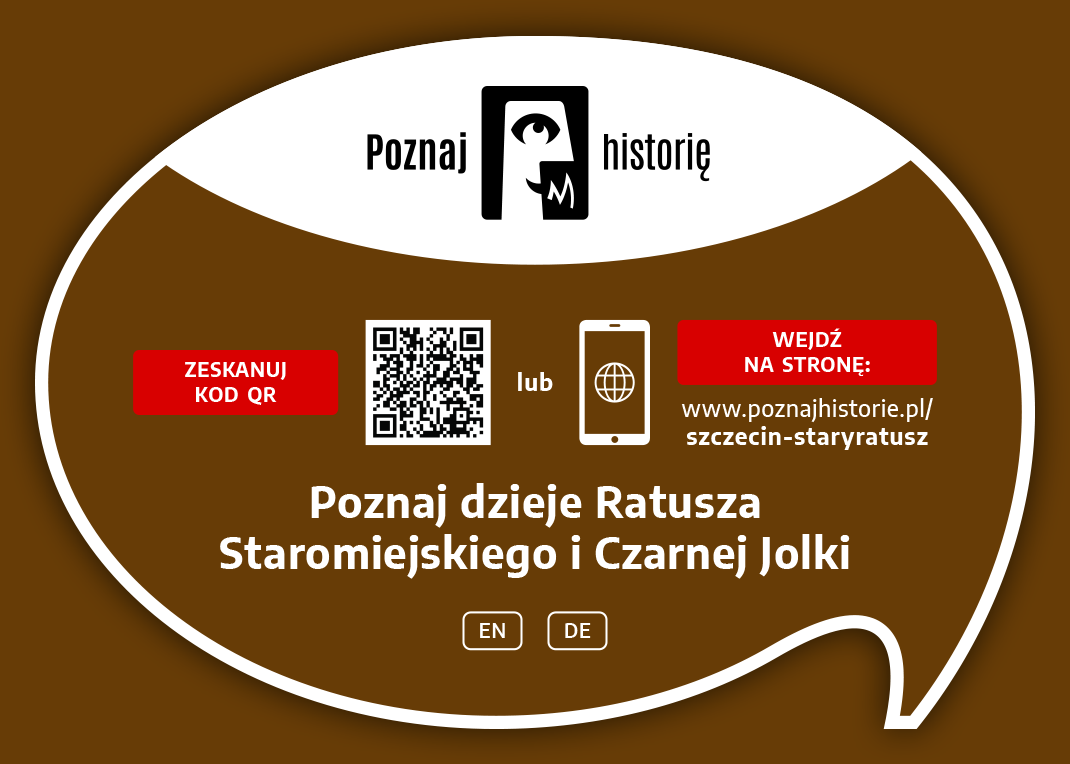